Bollywood actress Sonakshi Sinha, who started her career in 2010 with film Dabangg opposite Salman Khan, is all set to feature in the third installment of the film. She will be seen reprising the role of Rajjo. The actress understands that the fate of a film is not in one's hands and the audience is the final judge, but that does not deter her from getting nervous before the release of a new project. 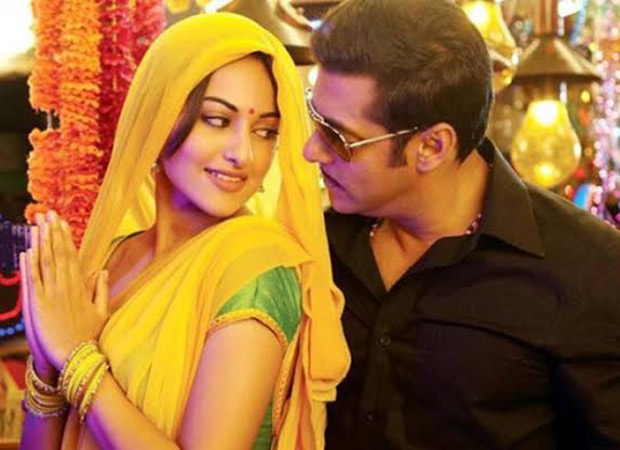 In an interview, Sonakshi Sinha was asked if she has the same amount of nervousness that she had a decade ago. The actress said that every film has its own journey and is important. She does get nervous before a release just like anyone. The Kalank actress said that she learned quite early in her career that fate of a film is not in her hands.  She believes in giving her 100 percent and then the rest in on the audience.

The actress, who made her debit opposite Salman Khan, credits the actor for making her realize her true calling. She said that she never thought she would become an actor, but after she was offered Dabangg she knew this is where she belongs.

Also Read: Dabangg 3: Salman Khan and Sonakshi Sinha use Chulbul Pandey’s filter as it takes over Facebook, Instagram and Snapchat!