South Korean actress Kim Mi Soo, who has appeared in many Korean dramas including the ongoing series Snowdrop, passed away last week at the age of 31 as informed by her agency Landscape Entertainment. 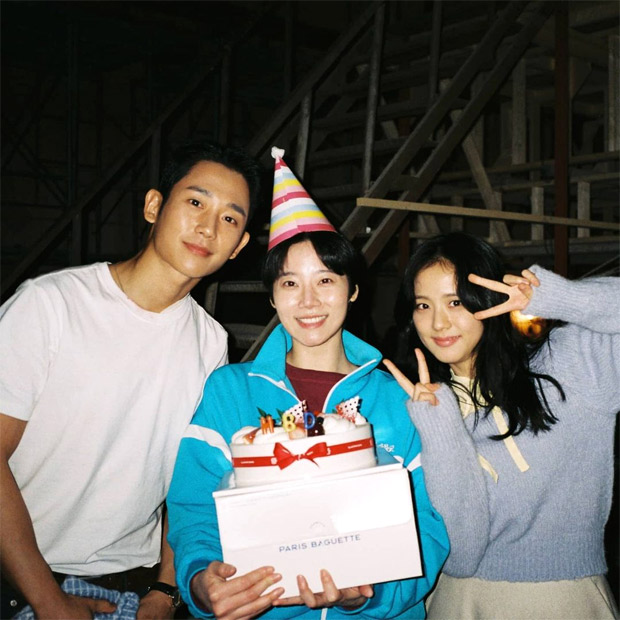 On January 7, lead actors, BLACKPINK’s Jisoo and Jung Hae In, both took to their respective Instagram accounts to share a set of pictures to remember their late co-star. Jisoo, who plays Eun Young Ro in the show, shared few on-set pictures with the late co-star. Kim Mi Soo played the role of Yeo Jung Min, a student activist who is also one of Jisoo’s dormmates in the show. Jisoo captioned the post as - “사랑하는 나의 207호” (translated as “My Dear 207”)."

Kim Hye Yoon also shared a photo with the late actress and her co-stars.

Kim Mi Soo had also worked in Korean dramas like Hi Bye, Mama!, The School Nurse Files, Hellbound and Yumi’s Cells. She died at the Korean age of 31 (international age 29). The actor’s final project JTBC’s Snowdrop is still airing as it was pre-produced.