Sara Ali Khan – the stunning star kid has been ticking off all the right boxes with her promotional style. Choosing a promotional vibe that resonates with neo-ethnic sensibilities, Sara threw us a curveball with the Simmba trailer launch yesterday. 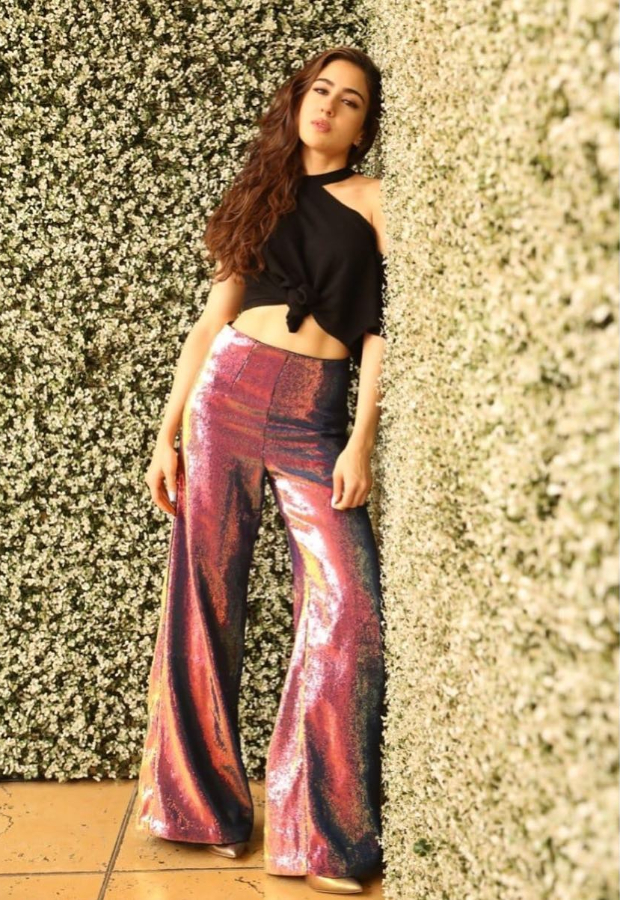 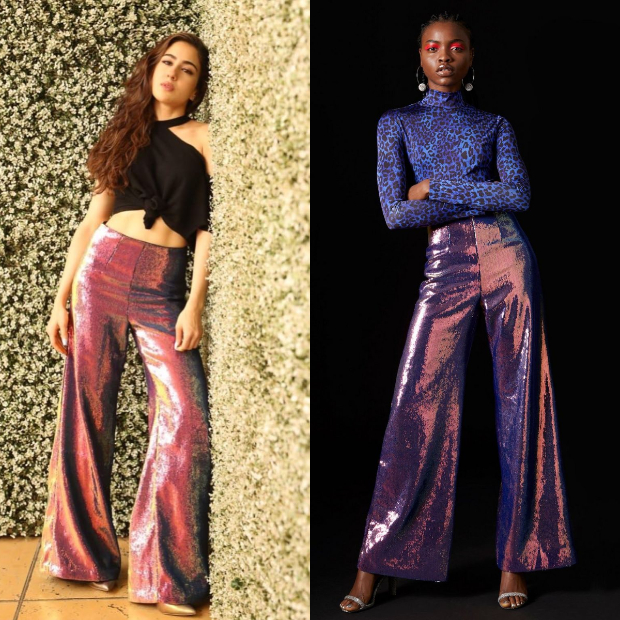 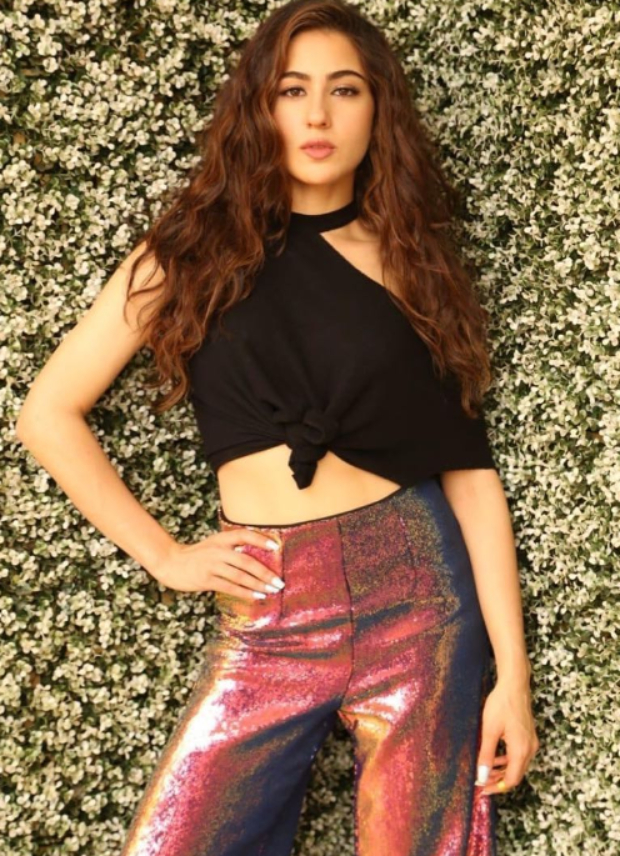 The dramatic flared cut trousers, originally priced at £95 are now available at £55. 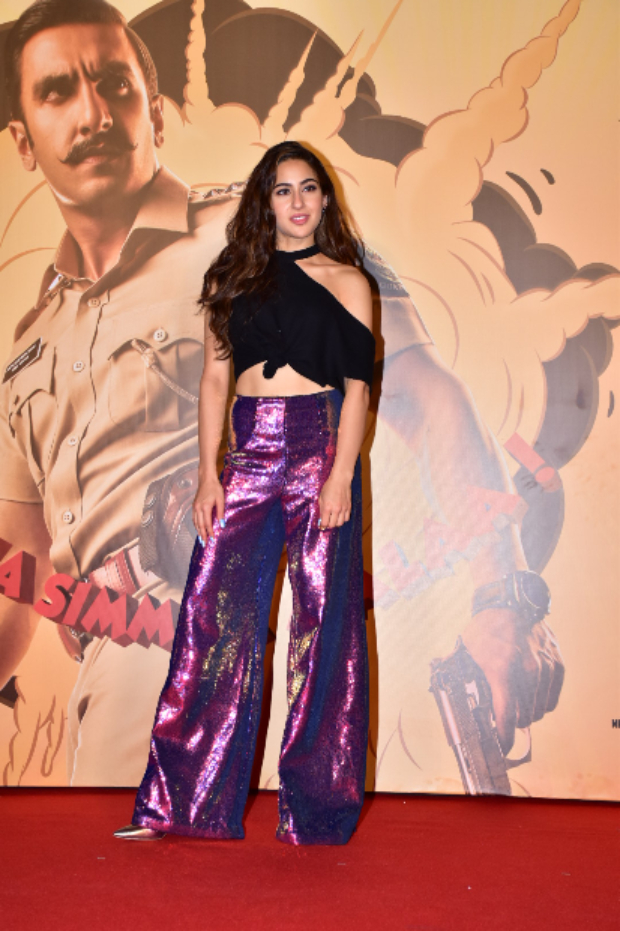 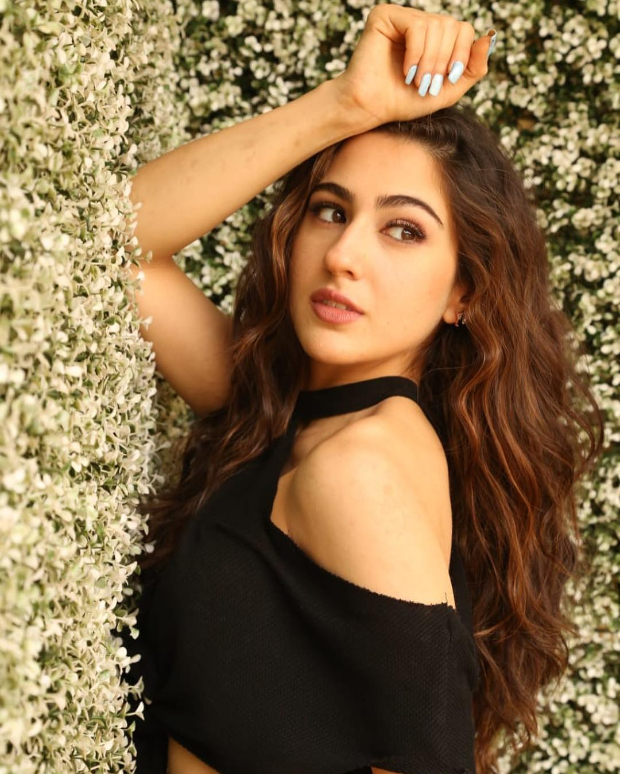 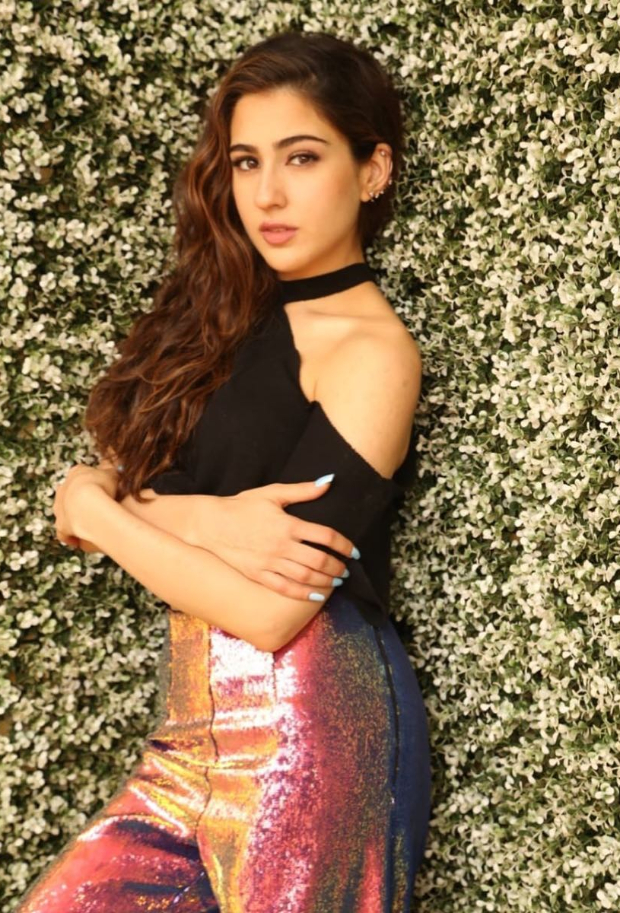 The film is a Hindi-language adaptation of the 2015 Telugu-language film Temper and a spin-off of Singham.