Shreyas Talpade made his Bollywood debut with the film Iqbal and has featured in Hind language films like Golmaal Returns, Golmaal 3, and Om Shanti Om among others. Recently, while talking about his journey in the Hindi film industry, he said that there are some actors who are insecure about sharing screen space with him. 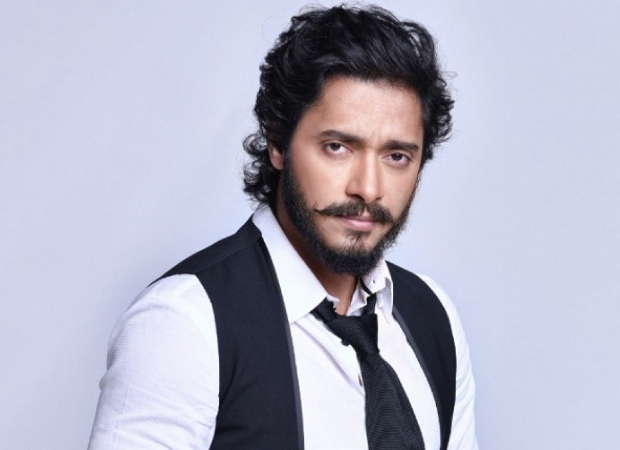 Shreyas said that he has done some films for friends keeping their interests in mind but has been backstabbed by the same friends. He said he has had friends who went ahead and made films without including him questioning their friendship. The actor said that there is only 10 percent of people in the industry who are happy when others do well as their egos are very fragile.

Shreyas also revealed that he was told to cancel his wedding ahead of Iqbal shooting by the director Nagesh Kukunoor. He said that after much convincing, he was allowed to go ahead with the wedding but had to keep it under wraps. Shreyas said that even the film producer Subhash Ghai was not aware of the wedding.