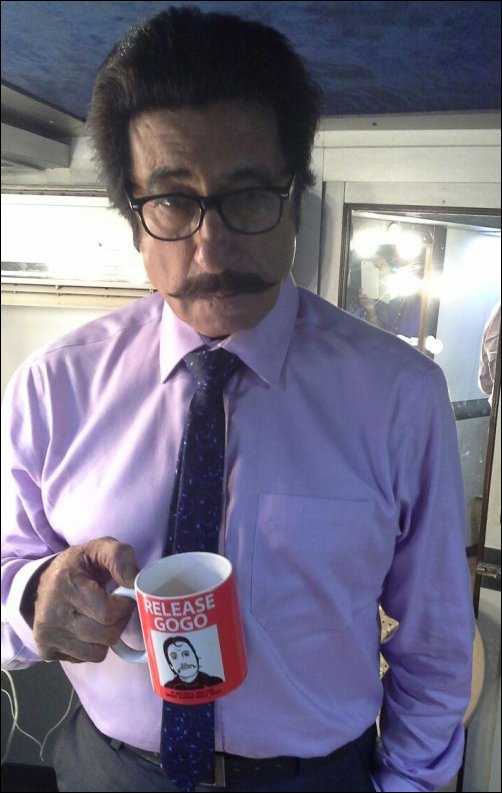 The versatile and chirpy Shraddha Kapoor is one of the most sought after Gen Y actress and her father Shakti Kapoor, a veteran, contradictorily is known for his villainous characters. One amongst his iconic roles is that of Crime Master Gogo in the cult comedy Andaz Apna Apna. The actor got nostalgic, when his daughter, while on an outdoor shoot, purchased a mug that said 'Release Gogo' and gifted it to him.


It happened so that, when Shraddha Kapoor was returning from the schedule of ABCD 2, she found a mob at the airport and later realized that the crowd was purchasing merchandise named after her father's character 'Crime Master Gogo'. Without wasting any time, she decided to present this mug to her father.