The stunning Miss World 2017, Manushi Chhillar, is the leading lady of YRF’s biggest historical film Prithviraj, based on the life and heroism of the fearless and mighty King Prithviraj Chauhan. The YRF big-budget entertainer features superstar Akshay Kumar in and as Prithviraj, and Manushi plays the role of the gorgeous Sanyogita, the love of the king’s life. Manushi has been one of the most sought-after new faces in Bollywood and the 22-year-old ethereal beauty is getting the grandest launch any newcomer has seen in recent times. 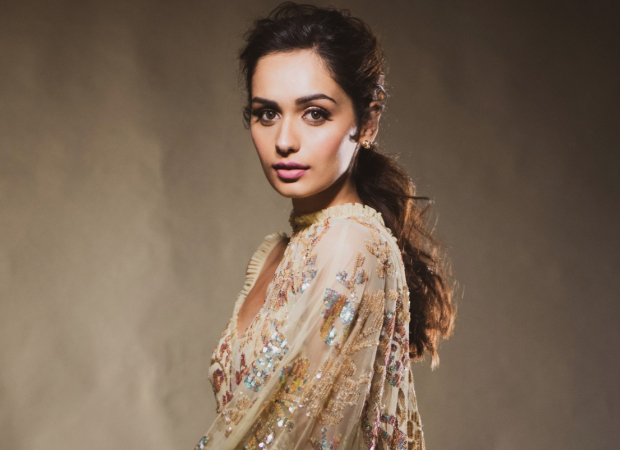 Manushi recently wrapped the Rajasthan schedule of Prithviraj. It was the first-ever outdoor schedule for the debutant and she is delighted with the experience. “Prithviraj is truly a big-screen experience. It is being mounted on a huge scale and we just wrapped our Rajasthan schedule. It was incredible shooting the film in the state as we filmed some spectacular scenes. It was my first outdoor for my debut film and I was just enamored by the experience,” she says.

Manushi says she was overwhelmed seeing the love and respect the people of the state have for King Prithviraj and Sanyogita. “The story of Prithviraj and Sanyogita is embedded deep within the cultural and social history of India and it is simply humbling that I have been chosen to bring her life on screen. We were showered with a lot of love in Rajasthan. I can’t thank them enough for their support and appreciation and I will cherish this memory in my heart forever,” the beautiful actress says.

Manushi adds, “The respect they have in their hearts for Prithviraj and Sanyogita is very overwhelming and I witnessed this first hand while shooting the film in the state. It is a huge responsibility for me to do justice to her life on screen and I’m doing my level best for people to be satisfied when they see the film in theatres this Diwali.”

Manushi’s Bollywood debut is being directed by Dr. Chandraprakash Dwivedi who directed the biggest television epic Chanakya, based on the life and times of the most influential political strategist of India, and the multiple award-winning Pinjar. Prithviraj will release worldwide in Diwali 2020.

ALSO READ:  “Sanyogita will roar like a lioness,” writes Manushi Chhillar revealing her director’s vision through a doodle