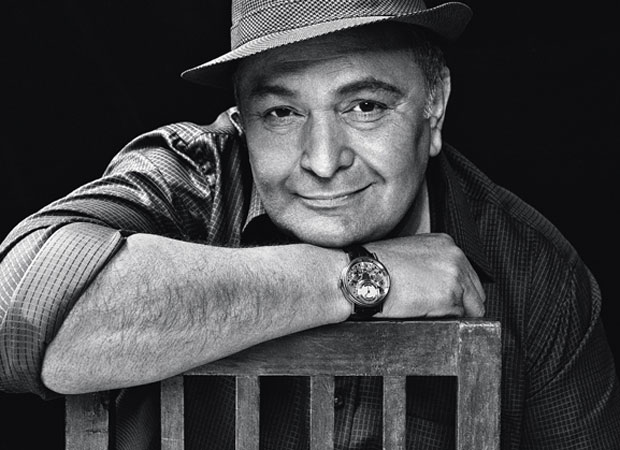 For the past couple of days, readers can’t get enough of the series of revelations made by Rishi Kapoor in his autobiography ‘Khullam Khulla - Rishi Kapoor Uncensored.’ Audience had already received a glimpse of the veteran actor’s unabashed nature when he often didn’t mince words whilst stating his opinion on social media.

His upcoming book too seems to keep up with its title and some of the excerpts that describe some unknown facts about the actor, his legendary filmmaker that have left the audience startled. Making yet another shocking statement about megastar Amitabh Bachchan in his book, Rishi Kapoor mentioned that the latter never gave any credits to his co-star. Here are the excerpts:

“To go back to Amitabh, I must confess there is still a lingering issue I have with Amitabh Bachchan. A big disadvantage of working in an all-star movie in those days was that everybody only wanted to make action films, which automatically meant that the star who could carry off action with the most flair would get the meatiest part. That's how, with the exception of Kabhi Kabhie, which was a romantic film, none of the multi-starrers I featured in had an author-backed role for me. Directors and writers unfailingly reserved their strongest, pivotal roles for Amitabh Bachchan. And it wasn't just me. Shashi Kapoor, Shatrughan Sinha, Dharmendra, Vinod Khanna faced it too.

Amitabh is undeniably a superb actor, immensely talented and, at the time, the number one star who ruled the box-office. He was an action hero, the angry young man. So roles were written for him. Although we may have been smaller stars, we were not lesser actors. Yet, the rest of us had to constantly measure up to him. We had to work hard, really exert ourselves to match up. In my time, the musical/romantic hero had no place. Amitabh was an action hero in an era of action films. As such, writers gave him the lion's share and he had the author backed roles in almost all his films. This gave him an advantage over the rest of us who had to make our presence felt with whatever we got.

But this is something that Amitabh has never ever admitted to, in any interview or book. He has never given due credit to the actors who have worked with him. He has always credited his writers and directors, Salim-Javed, Manmohan Desai, Prakash Mehra, Yash Chopra and Ramesh Sippy. But it is also true that his co-stars had an undeniable role in his success. Shashi Kapoor in Deewaar (1975), Rishi Kapoor in Amar Akbar Anthony and Coolie or Vinod Khanna, Shatrughan Sinha and Dharmendra all contributed to the success of his films where they shared credit with him, even if in secondary roles. This is something no one has realized or acknowledged.

But it was the way things were and we accepted it gracefully. Not because we considered ourselves inferior actors but because tedha sikka chal raha tha (that was the coin of the day). It cannot happen today. No Khan works with another Khan. Nobody is willing to work with any other hero on such unequal terms. Today, if Shah Rukh Khan is ruling the roost, Salman, Aamir or Hrithik will not accept a secondary role. Vinod Khanna was damn good in Khoon Pasina, Shatrughan Sinha shone in Kaala Patthar, Shashi uncle was superb in Kabhi Kabhie. But if they remained unappreciated, it was because they were working at a disadvantage. But still we worked together amicably.”