The year may be coming to an end soon but not before some of the biggest comebacks in the Korean music industry. Popular K-pop group SHINee's youngest member Taemin made his solo comeback in the month of September with 'Never Gonna Dance Again'  Act 1 album. The music video for the prologue single '2 Kids' was unveiled on August 4, 2020. The album was followed up with the spellbinding title track 'Criminal'. Now, taking the action forward, the 'Never Gonna Dance Again'  Act 2 album was released on November 9, 2020, along with 'Idea' music video. 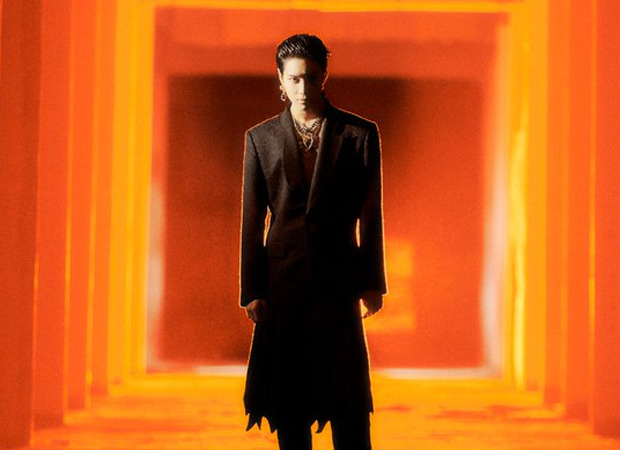 The music video encapsulates the emotions of an artist tormented by his shadow and trying to break through it. The lyrics capture the emotions well - "A small reflection made by reason / Growing on the instinct / A dream blooming deep inside / The Shadow is holding the night and getting darker."

The enchanting music video of 'Idea' goes back and forth between multiple personas of Taemin as he tries to escape his shadow while coming to the terms with his true self. "Beyond the limit of realization / Your shadow I finally found / At the moment when I’ve become to trust everything invisible / I throw myself into the ideal."

One can draw parallels between 'Criminal & 'Idea' music videos. In the former, he was tied in cuffs trying to free himself whereas, in the latter, he finally gets holds of his emotions and is now in control of his own persona and narrative. The parallels between the choreographies truly capture the sentiments well and once again proves that Taemin is in a league of his own. The choreography is captivating and visually appealing.

Taemin released his second solo album 'WANT' in February 2019. The dark concept of the music video was highly appreciated. His solo work with 'Move', 'Danger', 'Press Your Number' have been loved by the fans.