Shehnaaz Gill has once again captured the hearts of her admirers. In a proml of Colors TV's reality show Hunarbaaz- Desh Ki Shaan, the Honsla Rakh actor appears as a guest. Shehnaaz Gill is shown in the video taking over the stage and singing 'Ranjha' a popular song from the 2021 film Shershaah. 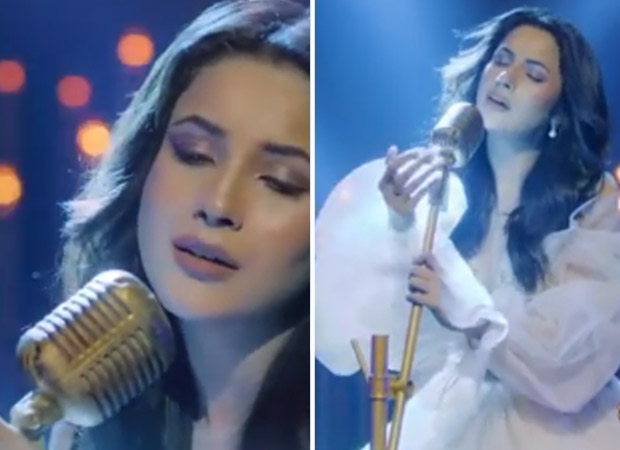 After Colors TV shared it, the video went viral with Shehnaaz's admirers praising the actor's appearance.

Along with Parineeti Chopra, Karan Johar and Mithun Chakraborty serve as as judges for Hunarbaaz- Desh Ki Shaan. The show marks Parineeti's first appearance on television.

“I have always loved being on stage and interacting with a live audience and I was aware that reality television shows would give me the chance of meeting people from parts of India whom we don’t get to interact with easily and hear their stories. I would get offers to be a part of reality shows but none of the shows felt right, this is the show which felt right as it gave me the scope to do both of these things.” Parineeti has previously stated in a statement.

Hunarbaaz- Desh Ki Shaan will air on Colors TV beginning January 22. The show will air at 9 p.m. on Saturday and Sunday.