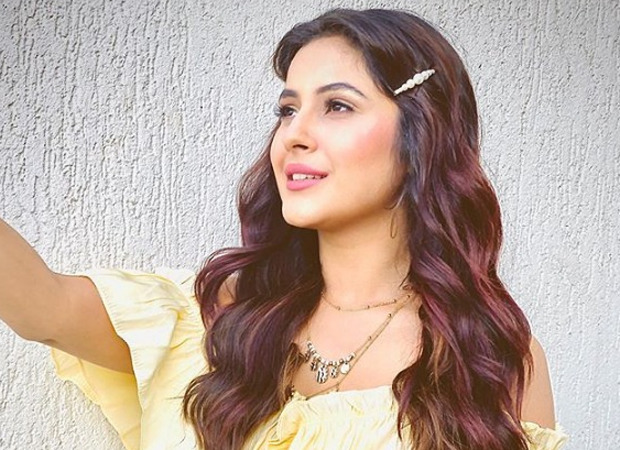 Shenaaz recently shared a stunning image of herself dressed in a yellow dress on social media. Along with the photo, she also penned a caption which is a little philosophical. “Use your smile to change the world; don’t let the world change your smile,” she captioned.

“Use your smile to change the world; don’t let the world change your ????

After Bigg Boss, Shehnaaz featured in a music video titled ‘Bhula Dunga’ along with Sidharth Shukla. The video even got millions of comments admiring their chemistry. Talking about her relationship with Sidharth, Shehnaaz said, “I was never fake towards him during Bigg Boss. My relationship with him was honest. When I used to get hurt, or any other matter of mine would eventually reach to him. He was my everything in Bigg Boss.”

ALSO READ: EXCLUSIVE: “He was my everything in Bigg Boss,” says Shehnaaz Gill on her bond with Sidharth Shukla