For a while, rumours have been rife about former Bigg Boss participant Shehnaaz Gill's much-awaited Bollywood debut. The actress, who was last seen in Diljit Dosanjh's Punjabi movie, will reportedly star in Salman Khan's Kabhi Eid Kabhi Diwali. The film also stars Venkatesh and Pooja Hegde. Now, a leaked video confirms that the actress has begun shooting for the film. 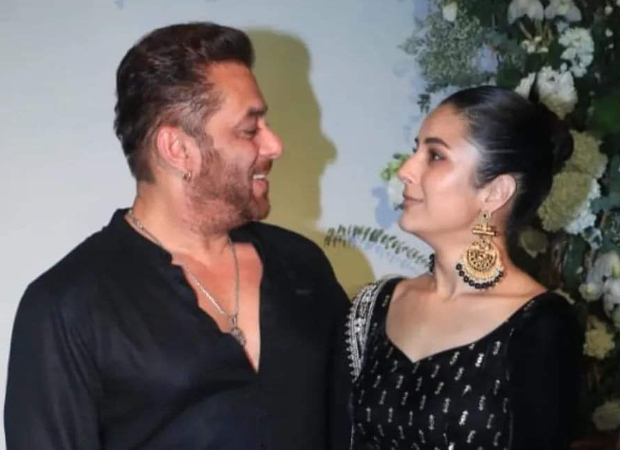 In the video, Shehnaaz was seen getting down from her vanity van. She was dressed in a saree and ready for the shoot. She was wearing a gajra.

The filming of Kabhi Eid Kabhi Diwali kicked off last week. Salman Khan unveiled his first look on social media whereas Pooja Hegde was seen on the sets of the film sporting Salman's iconic bracelet. The film will also reportedly star Zaheer Iqbal and Raghav Juyal.

ALSO READ: Shehnaaz Gill talks about love and attachment months after the demise of Sidharth Shukla