In a series of tweets, actor Shatrughan Sinha has been showering praises on Huma S Qureshi for her performance in the recently released series Maharani. He called her the 'Magic queen'. After watching the series in one go, Shatrughan Sinha who hails from Bihar has nothing but praises on how brilliantly the show was executed. 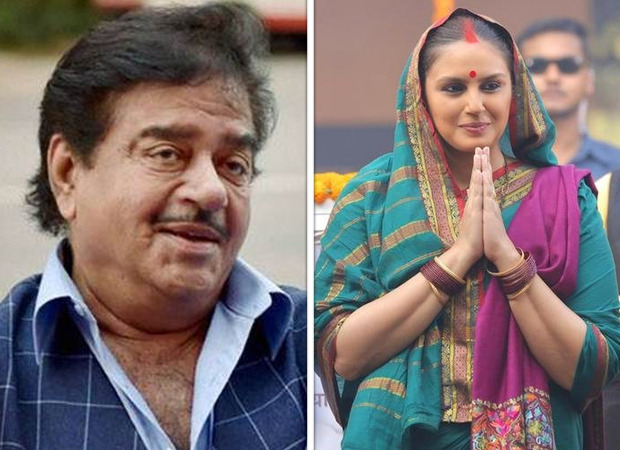 "But the real surprise, or shall I say the icing on the cake, is the charming, attractive, adorable @humasqureshi who has created magic, shinning right through her talent & personality in totality. She is in absolute sync with the character & it's protrayal, having the potential of becoming a role model for other artists. A gripping & engrossing series, which I personally would put 'Maharani in the catagory of must watch! Once again," Sinha tweeted. He also termed to her as the 'Magic Queen' in an additional tweet.

Shatrughan Sinha while writing about the show has mentioned the perfection with which the show was made and equally praised the makers and the technicians. The actor himself hails from Bihar and is a part of active politics in the state.

Responding to Sinha's compliments, Huma shared the tweet and wrote, "On Maharani.. like any artist.. I wanted my audience to love me, & they did! I wanted my makers to love me and they did too! But YOU showering so much love on me has just sealed the deal. “Kyunki teesre badshah ‘aap’ hain!” ❤️(if you know you know )".