Actor Sanjay Kapoor's daughter Shanaya Kapoor has started shooting her debut film. The proud father took to his Instagram handle to share pictures with his daughter and wished her good luck as she started her journey as an actor. 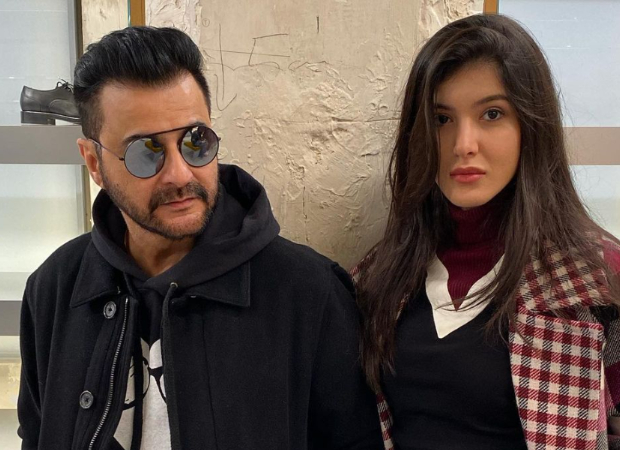 Sharing a couple of old pictures with Shanaya, Sanjay wrote, "New beginnings, so proud of you, work hard, focus, this is only the beginning, sky is the limit. #firstdayshoot #excitingtimes, love you.”

Shanaya Kapoor will be launched by Karan Johar's Dharma Productions. Johar had announced his collaboration with Shanaya in March this year. The film was supposed to go on floors in July, however, was delayed by the pandemic. Directed by Shashank Khaitan, the upcoming project is a young franchise film and will also feature Guilty actor Gurfateh Singh Pirzada and will also remark the debut of newbie Lakshya Lalwani. Lakshya was earlier supposed to make his debut with Karan Johar’s now-deferred Dostana 2 co-starring Janhvi Kapoor. This new film is a light-hearted, urban triangle love story and will see Shanaya pairing up with Pirzada and Lakshya Lalwani.