Ranbir Kapoor is playing a larger-than-life character for the first time in his career with the action entertainer Shamshera. Ranbir, who is coming to the big screen four years after he delivered the blockbuster Sanju, wowed everyone and also caught people by surprise when the trailer of the much-awaited film dropped! Ranbir is playing the father, Shamshera, and the son, Balli! While he has two big movies Shamshera and Brahmastra coming to theatres in the span of 45 days, his wife, actress Alia Bhatt has been supporting him virtually as she shoots in London for her Hollywood debut, Heart of Stone. 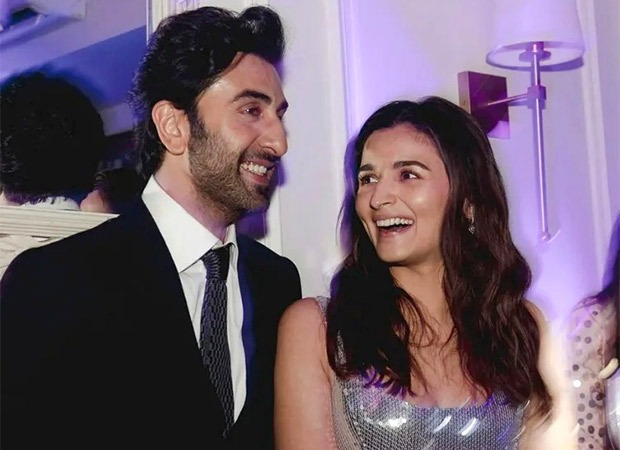 Shamshera Trailer Launch: Ranbir Kapoor says wife Alia Bhatt is the ‘tadka in dal chawal, the achaar with it’

Revealing Alia Bhatt’s reaction to Shamshera’s trailer, Ranbir Kapoor said, “Alia had seen the teaser and loved it. She is in London right now, so once she wakes up she will see the trailer.”

Ranbir further spoke about his upcoming films, Shamshera and Brahmastra in the span of months. He said, “I don't know if it's fortunate or unfortunate thing as two films release in 45 days. Films aside, this is a big year for me as I even got married. I always said that we need tangdi kabab, and not dal chawal in life. But with experience, I can say that nothing better than Dal Chawal. Alia is the tadka in dal chawal, the achaar with it, she is everything and I could not have asked for a better partner in my life.”

The story of Shamshera is set in the fictitious city of Kaza, where a warrior tribe is imprisoned, enslaved, and tortured by a ruthless authoritarian general Shudh Singh. This is the story of a man who became a slave, a slave who became a leader and then a legend for his tribe. He relentlessly fights for his tribe's freedom and dignity. His name is Shamshera.