Last Updated 05.07.2022 | 3:38 PM IST
feedback language
follow us on
Bollywood Hungama » News » Bollywood Features News » Shamshera Trailer Launch: “One thing which I really lack as an actor is angst” – Ranbir Kapoor on why he had to channel his emotions from past for his role

Ranbir Kapoor is playing a larger-than-life character for the first time in his career with the action entertainer Shamshera. Ranbir, who is coming to the big screen four years after he delivered the blockbuster Sanju, wowed everyone and also caught people by surprise when the trailer of the much-awaited film dropped! Ranbir is playing the father, Shamshera, and the son, Balli, in this revenge spectacle! This is the first time Ranbir is playing two characters in the same film! For the role, he had to channel emotions from his past in order to bring out the angst. 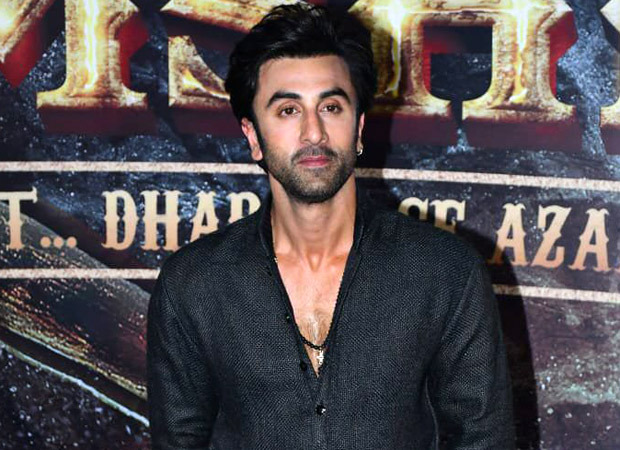 Shamshera Trailer Launch: “One thing which I really lack as an actor is angst” – Ranbir Kapoor on why he had to channel his emotions from past for his role

At the trailer launch on Friday, Ranbir Kapoor said, “I think one thing which I really lack as an actor is angst. I am not an angry person. I am a very fun-loving, happy, detached guy. So Karan and I sat a lot together. He said, ‘tere andar se gussa kaise nikalu’. He started going deeper into my personal life about my past because he really wanted to just tap into that side of me. When you start interacting with the director, you guys create it together. It’s a partnership and I got a great partner in Karan. It was very hard work, trust me there were many days on sets where I used to sit and I was like ‘I can't do this’. Apart from the physical stress, the mental stress of playing this part, the high octane..... the emotions were up there. It's really out there expressing yourself and on many days I was talking to God and I was like ‘Please look at me, I am working very hard’. I went through those days. But I am glad I did it.”

The high-octane, adrenaline-pumping entertainer is set in the 1800s in the heartland of India. Ranbir Kapoor plays Shamshera in the film! Sanjay Dutt plays Ranbir’s arch-enemy in this huge casting coup and his showdown with Ranbir will be something to watch out for as they will ferociously go after each other with no mercy. Directed by Karan Malhotra, this action extravaganza has been produced by Aditya Chopra and is set to release in Hindi, Tamil, and Telugu on July 22, 2022.