Recently rumours of actor Shraddha Kapoor's impending marriage to photographer Rohan Shrestha had surfaced online. Now, Shraddha's father actor Shakti Kapoor has reacted to the rumours. Talking to an entertainment portal, Shakti refuted the rumours and said that Rohan has not asked for Shraddha's hand in marriage. 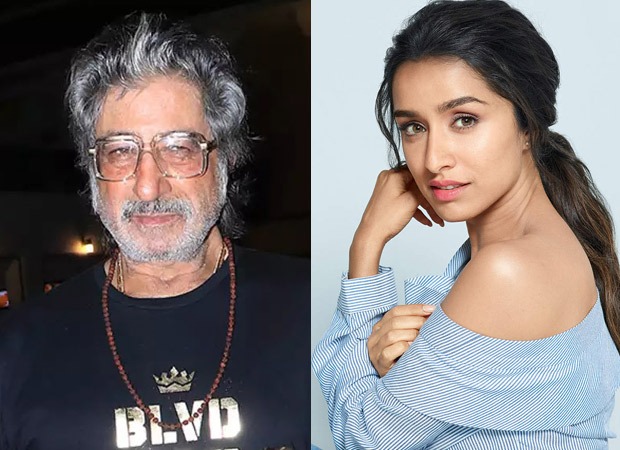 The actor further said that if Shraddha or his son Siddhant tells him that they have chosen their life partners he will readily agree. He said that marriage is an important decision and the way people are breaking up, it bothers him sometimes. He added that one has to be sure before making a decision like that.

While Shraddha has never spoken about her relationship in public, their industry colleagues have always teased them together confirming their relationship.