Actor Vanita Kharat who played the role of Shahid Kapoor’s househelp in the 2019 release Kabir Singh recently shared a picture from a risqué photoshoot to highlight body positivity. The actor shared a picture of herself posing naked with a strategically placed kite in front of her. 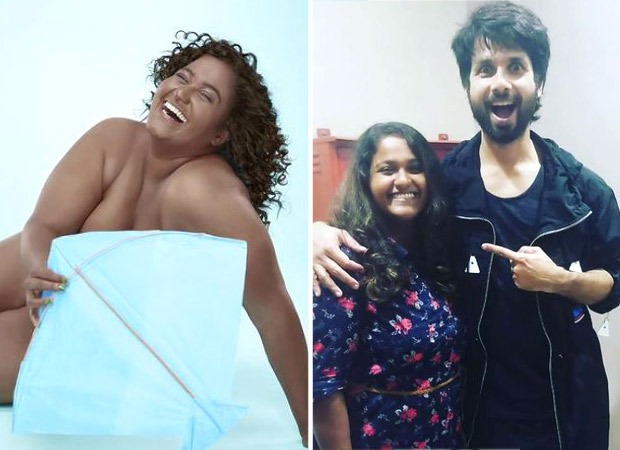 “I am proud of my talent, my passion, my confidence, I am proud of my body... because I am ME...!!!, ” Vanita captioned the post. The picture was clicked by Tejas Nerurkar. “Let’s get together to join this Body Positivity Movement,” she added. Vanita was lauded by netizens for sending across the message of body positivity with such a bold picture.

Soon after the release of the film, Vanita became a household name owing to a viral meme where Shahid is seen running behind her. She has also appeared in Marathi projects such as Vicky Velingkar and Maharashtrachi Hasya Jatra, among others.