Bollywood actor Shahid Kapoor married Mira Rajput in 2015 in an intimate ceremony. Since then, they have been referred to as one of the power couples in the film industry. Looking at their social media handles, the duo serves major couple goals. Later, the duo welcomed their two kids, Misha and Zain in 2016, and 2018 respectively. The couple now has another reason to celebrate! 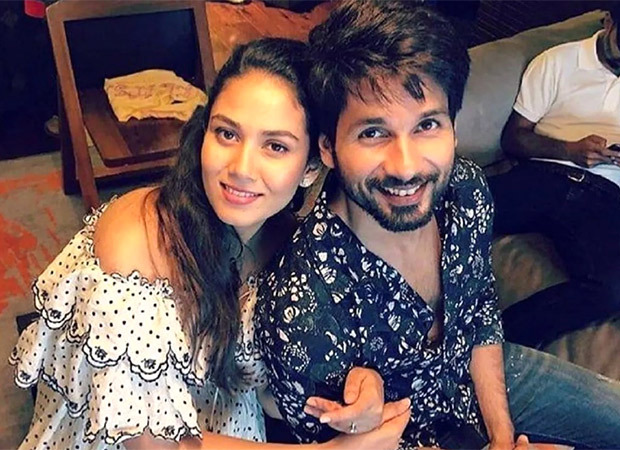 Shahid Kapoor and Mira Rajput shift to their new abode in Worli with children Misha, Zain

Recently, the couple vacated their sea-facing Juhu apartment to move into their new home in Worli. In an exclusive report of Pinkvilla, the publication revealed that the couple has moved into Three Sixty West, a skyscraper in Worli that offers a breathtaking view of the Bandra-Worli Sea Link. The couple, who booked the apartment in 2018, got possession in 2019. As per the same report, the new duplex home costs a whopping Rs 58 Crore.

Quoting a source, the report stated, “it's been five days since Shahid and Mira along with their two kids shifted into their posh sea facing Worli home. They did a small Puja a few days ago and started staying there. Mira and Shahid personally took a keen interest in the interiors of their dream home. The pandemic did affect the progress of their interiors but now that all the work is complete.”

It further added, “Known for his luxury cars and modified bikes collection, Shahid Kapoor has been allotted six parking slots in Three Sixty West! The actor's love for sprawling balconies will be carried over to his new Worli home as well, which features a 500-square-foot balcony.”

According to the report, Shahid and Mira as parents were extremely concerned with the growing public on the beach of their previous Juhu apartment which was clearly visible from their deck area. As a father of two kids, Shahid took the issue very seriously and thought of shifting to Worli for the well-being of his family.

On the professional front, the 41-year-old actor was last seen in Jersey, opposite Mrunal Thakur. He will be next seen in Ali Abbas Zafar’s tentatively titled project Bloody Daddy, which will release on OTT.