Shahid Kapoor is all set and raring to go with Kabir Singh movie. There is a lot on his plate currently with work and spending time with his wife Mira and kids Zain and Misha. Despite this, he does a lot to keep himself fit and also make sure that he does what he is passionate about. 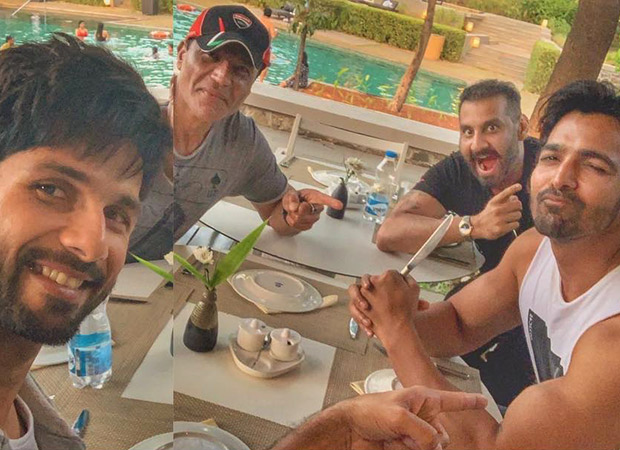 Recently, he went on a bike ride to Khandala with his biker friends comprising investment bankers and other professionals. Actors including Harvardhan Rane, Rohit Roy, Suved Lohia and trainer Samir Jaura in the bike trip.

They went to a resort near Panvel then went to German Bakery in Khandala. They also stayed over on Sunday before coming back.

Shahid has lost over 14 kgs for his role in Kabir Singh where he is romancing Kiara Advani. He will play an alcoholic in the movie and fans are pumped up to see him in this avatar.