Shahid Kapoor was not keeping well for the past two weeks but being the professional that he is, he has started shooting for his upcoming film, Jersey. The Kabir Singh actor has been prepping for his role as a cricketer for the past month and the shoot had to be delayed by a few days due to his health. 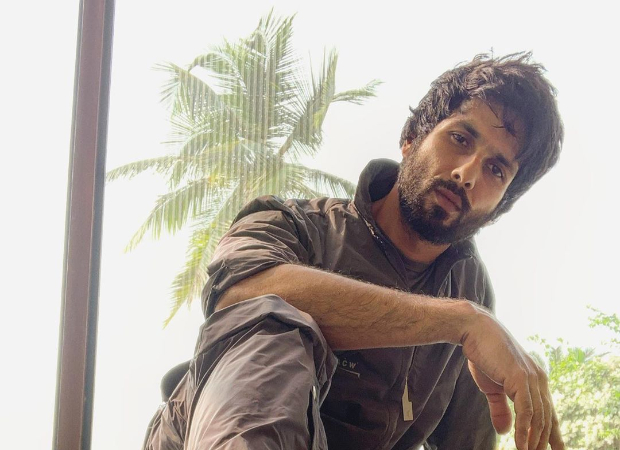 Yesterday, the film finally went on floors with Shahid Kapoor taking it to his social media with the caption, “It’s never too late to chase your dream #Jersey...the journey begins....”. the picture that he shared was of the clapboard and he is just too excited to be working on this project. Jersey is a remake of its Telugu namesake which turned out to be a blockbuster.

Take a look at the picture that Shahid Kapoor shared.

EXCLUSIVE: “Creative freedom exists only in…