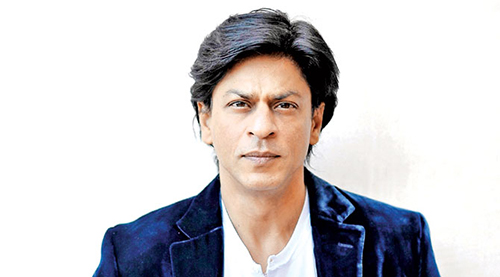 We know that Shah Rukh Khan is not only the King of Bollywood but also a doting father. As and when necessary, the actor takes time off to visit his kids in London to spend some quality time together. During his frequent travelling, his youngest son AbRam Khan also accompanies him to visit his siblings.

Though his kids are quite young to become a part of Indian film industry, it is obvious that they will be following their superstar dad's footsteps. In a recent interview, SRK talked about his kids' interests in doing films and their acting capabilities. The actor revealed about how his daughter Suhana Khan has always shown a keen interest in acting. She participates in plays and likes theatre. SRK also revealed that Aryan Khan, who recently graduated from high school and is planning to go to college, will make up his mind about acting after he finishes college. As of now, he wants to pursue his studies.