Shah Rukh Khan is quite literally making headlines this week. After launching the teaser of the much-awaited film Pathaan starring John Abraham and Deepika Padukone, the actor flew out of Mumbai. SRK was seen at the Mumbai airport in the early hours on Saturday in casuals. 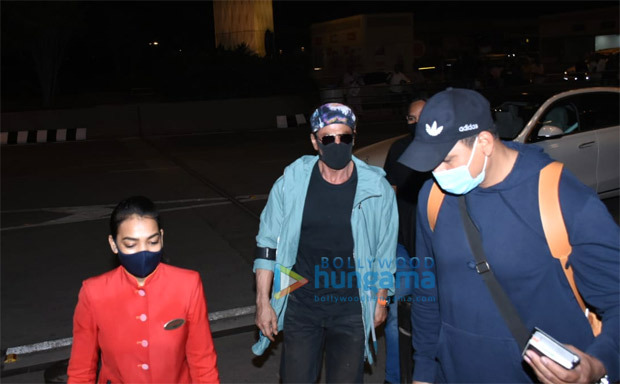 In a viral video, Shah Rukh Khan was seen arriving at the entrance of the airport. The CISF personnel gestured him to stop and the actor obliged. 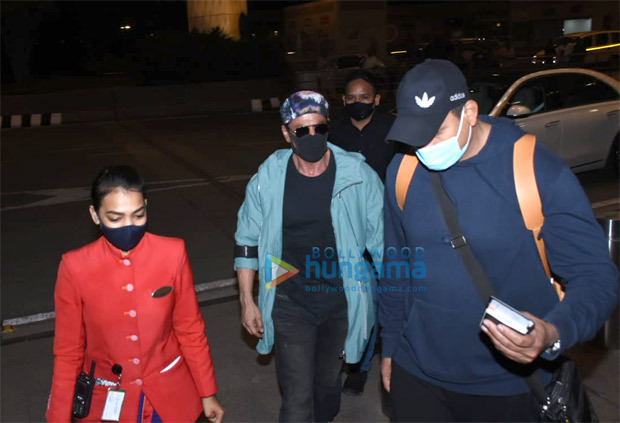 Then he was asked to go ahead, SRK greeted him with folded hands, hugged his driver before entering the airport. As per reports, he is heading for Spain for the international leg of Pathaan. 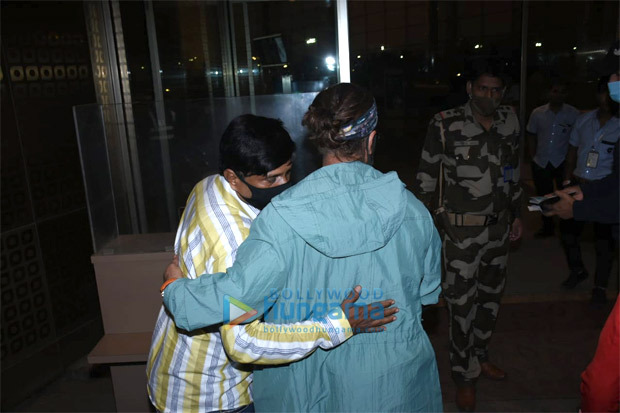 Earlier this week, Shah Rukh Khan made the much-awaited announcement. "I know it's late... But remember the date... Pathaan time starts now...See you in cinemas on 25th January, 2023. Releasing in Hindi, Tamil and Telugu. Celebrate #Pathaan with #YRF50 only at a big screen near you," he wrote on social media.

On the work front, Shah Rukh Khan was last seen in Zero in 2018 with Anushka Sharma and Katrina Kaif. He will next star in Rajkumar Hirani and Atlee's next.