Shah Rukh Khan's chat with Amazon founder and world's richest man Jeff Bezos turned out to be pretty interesting. At the star-studded event, he and Zoya Akhtar sat down for a chat with the American entrepreneur, and it all ended on a filmy note, thanks to SRK, who made Jeff mouth a dialogue from Don! 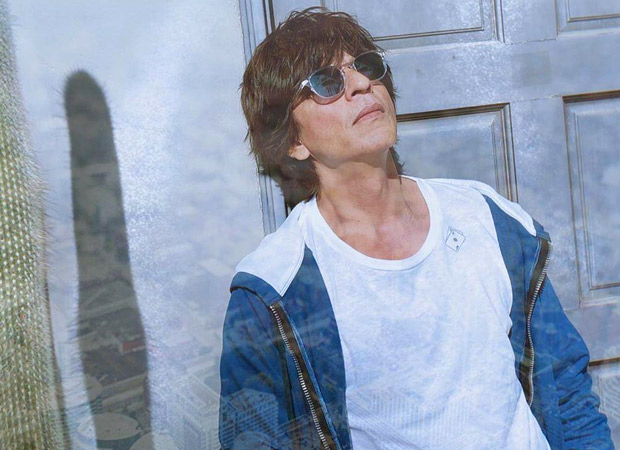 The superstar also spilled some secrets about his online shopping, and that's when he revealed that he did not shop for his underwear online. He termed it as a 'boy thing'! He also added that all his books were bought from Amazon while the groceries came from Big Basket.

For anybody who knows this, SRK is quite a nocturnal man, and he wouldn't really sleep for a long time. At the event, he revealed that he felt sleeping was a waste of time and hence, did not sleep for long.

On the work front, fans are eagerly waiting for him to announce his next film. We earlier heard he was going to team up with Tamil director Atlee Kumar. But if latest reports are to be believed, then SRK will return to the big screen with a Rajkumar Hirani film.