After wrapping the Saudi Arabia schedule of his next film, Dunki, Bollywood actor Shah Rukh Khan attended the Red Sea International Film Festival, held at Jeddah. For the unversed, SRK represented Indian Cinema at the event. Speaking his mind on the same, the actor stated that he feels fortunate to promote Indian films at a global level while revealing he loves to receive awards. 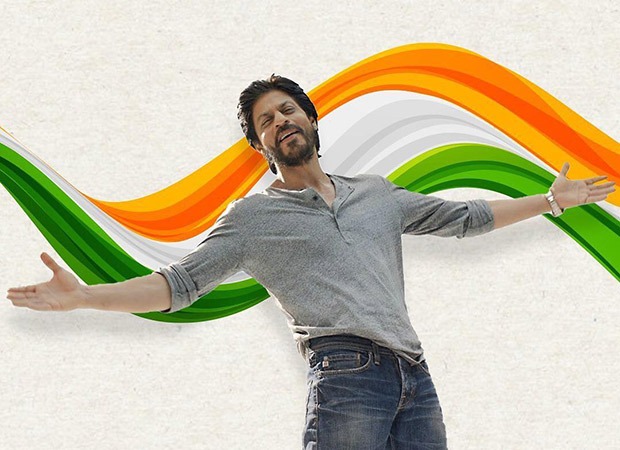 Shah Rukh Khan calls himself “fortunate and lucky” to be the face of Indian cinema; admits he “loves” awards, watch

For the unversed, Shah Rukh was honoured to ‘recognise his exceptional contribution to the film industry’ at the festival. Talking about the same, Shah Rukh said, “I shamelessly and brazenly say I like awards. I like the whole idea because it’s not for a specific job that I have done. I have been trying to make people happy for the last 32 years, sometimes successfully, sometimes not, but I feel nice,” in a recent conversation with TV presenter Raya Abirached.

Adding further, King Khan continued and asserted, “I sometimes feel being recognised for this work is not something individual, it’s for the film industry in India. I am very fortunate and lucky that I get chosen in places to be the face of the Indian film industry. I am just very happy that I can go and tell the stories of Indian films and how we make cinema to the rest of the work and bring it forth, hopefully, people will see them more around, whether I am in those films or not.”

Coming to the professional front, the 57-year-actor was last seen in Zero, which was released in 2018. After making a cameo appearance in a couple of films including Brahmastra and Rocketry: The Nambi Effect, he is all set to mark his comeback in 2023. Along with Dunki, he will be seen in Jawan and Pathaan. Interestingly, Pathaan is slated to release on January 25, 2023. The forthcoming film will also feature John Abraham and Deepika Padukone.