It was time to bid adieu to Lord Ganesha after the ten day festival of Ganesh Chaturthi. Many celebrities had Bappa at their homes and said their final goodbyes on Anant Chaturdashi on Thursday. Shah Rukh Khan too said his last prayers and shared couple of pictures before the visarjan. 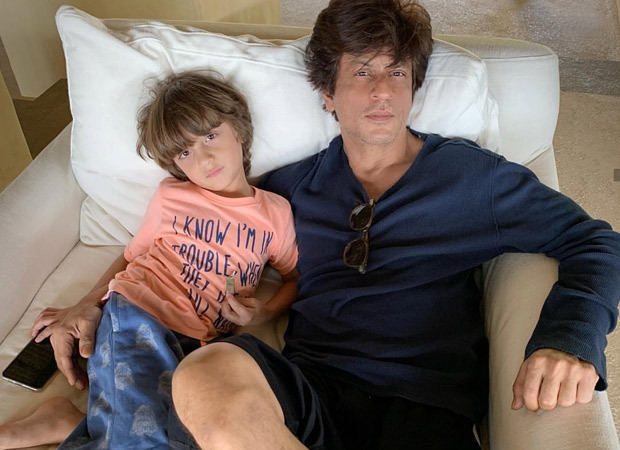 Shah Rukh Khan, too, had Ganpati Bappa at his residence and little Abram Khan was seen seeking blessings. Sharing photos from the visarjan, he wrote,"Pooja done....Visarjan done. Ganpati Bappa Morya!! May the happiness of the world and beyond come into every household & for every family."

Pooja done....Visarjan done. Ganpati Bappa Morya!! May the happiness of the world and beyond come into every household & for every family. pic.twitter.com/D8pKXtZk3K

Meanwhile, on the work front, Shah Rukh Khan is yet to sign his next after Zero. The actor is currently producing three Netflix series - Bard Of Blood, Class Of '83, Betaal.