Shabana Azmi self-admittedly learnt a lot about life and cinema from Shashi kapoor and his lovely wife Jennifer Kendal. Today Shashi would have been 79 had he lived. 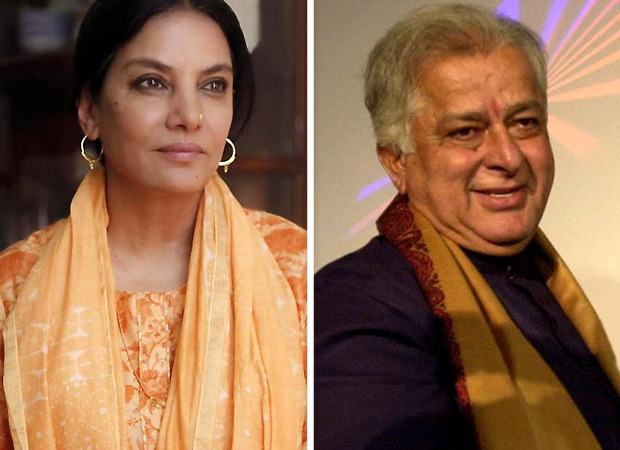 Shabana remembers him with much fondness. “He was a pioneer in many ways. The first to foray into the West with Pretty Polly opposite Haley Mills. His first film as producer Aparna Sen’s 36 Chowringhee Lane starring his talented wife Jennifer is a landmark film.”

Then there is Shashi’s contribution to theatre that Shabana wants to talk about. “He leaves behind the legacy of Prithvi Theatre. All the money he earned he ploughed back into the film and theatre industry. He didn’t invest it in real estate or other business because he learned from his father Prithviraj Kapoor to give back.”

Shabana says Shashi always ragged her. “He never had a kind word to say to me and ragged me endlessly but I will never forget that when I was on a five-day hunger strike with Anand Patwardhan and my Nivara Hakk colleagues, it was he who went up to the then CM S.B Chavan and said, ‘The film industry has always stood by the government in times of famine and drought. But now one amongst us is on hunger strike for legitimate demands over slum dwellers issues. You must listen to what they are asking.’ And Shashiji read out our demands to the CM. The same evening the CM sent the Housing Minister to us having accepted our demands. When I got up on stage to thank Shashiji he was already slipping out into an alley. When the press hounded him he said, ‘It’s their victory nothing to do with me.’ He was like no other. My love and respect on his birthday.”