Sajid Nadiadwala is all set for the fourth installment of Housefull franchise. Housefull 4 will mark the return of Akshay Kumar and Riteish Deshmukh. But, this movie will have many new faces including Bobby Deol, Kriti Sanon, Kriti Kharbanda and Pooja Hegde. The multistarrer is not only big on the cast but will also be released in 3D with tons of VFX. As the filming began earlier this week in London, we have got a glimpse of Akshay Kumar's new look for the film. 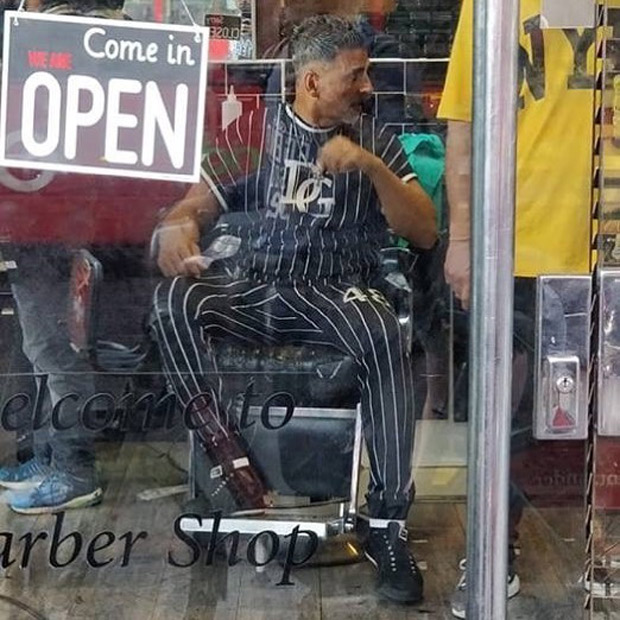 Akshay Kumar was seen shooting on the streets of London sporting a pretty new look for Housefull 4. Dressed in striped shirt and pants, he was donning a salt and pepper look giving those George Clooney vibes. He was snapped inside a barber shop and then was mobbed by several fans who had gathered to catch a glimpse of Akshay. As it turns out, in the fourth installment, he plays the role of a barber-based in London. 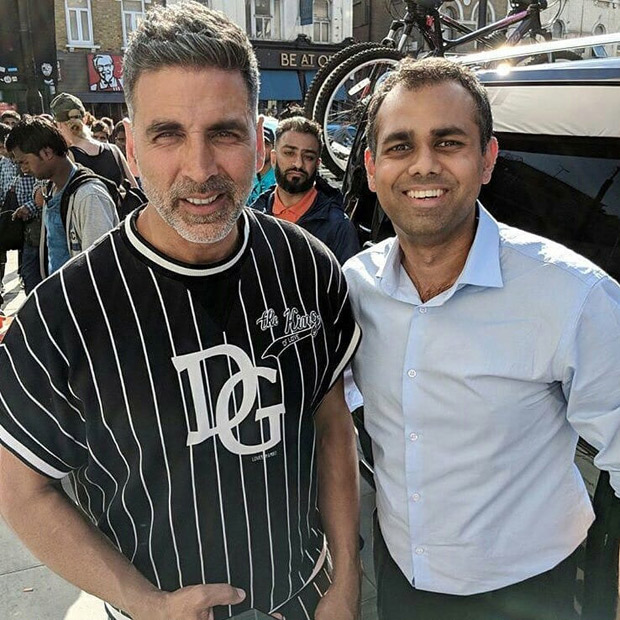 Speaking to a leading daily, Akshay Kumar said that after getting a new hairdo, people told him that he did not look 50 but much younger than that in the silver hair. He was very happy about. More than anything else, his kids absolutely look the look and he is pretty chuffed that he feels cooler than his teenage son, Aarav. Talking about his son's full teenage swag, he said that the ultimate compliment was that his son wants to copy his look. 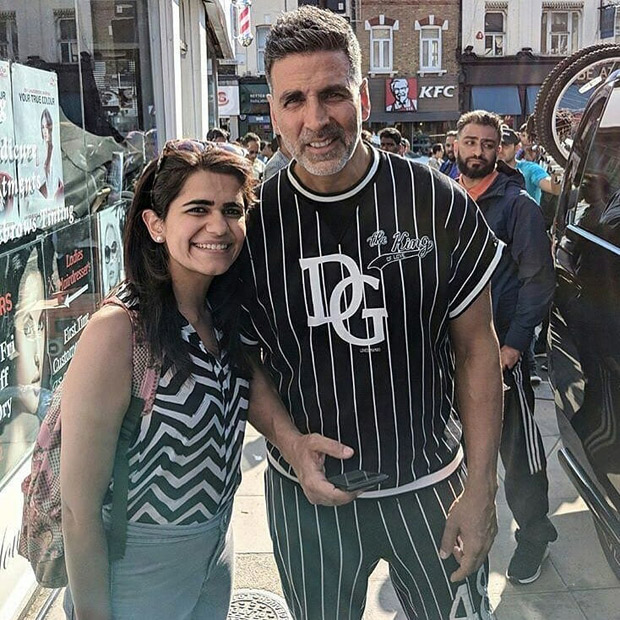 Akshay revealed about how they came up with the silver fox look. He said that they ordered silver hair wax from China made from natural ingredients and played around with different tons until they came up with a proper result. As he plays a barber in the full, he went all out to experiment with his look and push the boundaries for his character. 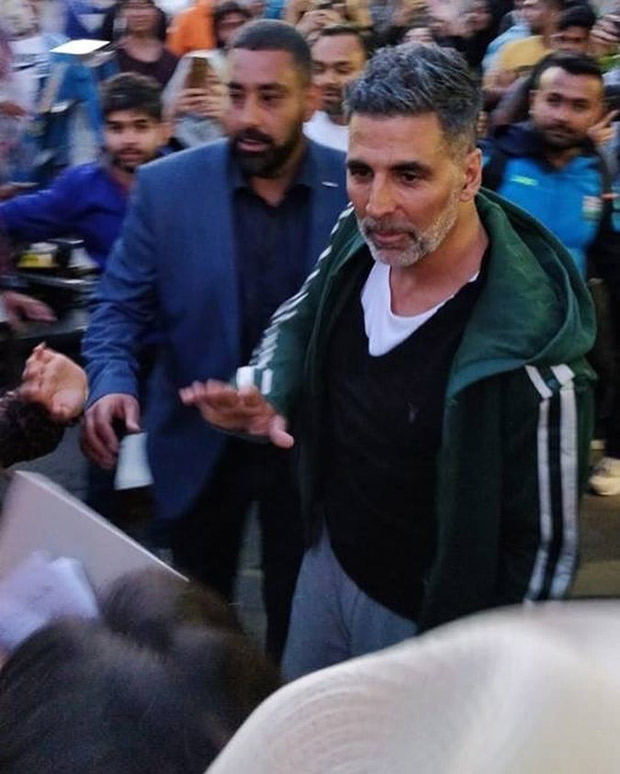 Not only has Akshay Kumar begun the shooting, the lovely leading ladies Kriti Kharbanda and Kriti Sanon have also reached London for the first schedule. Although they are yet to begin shooting for the film, they have been enjoying the London summer and using the time to visit new places before they kickstart the shooting process. 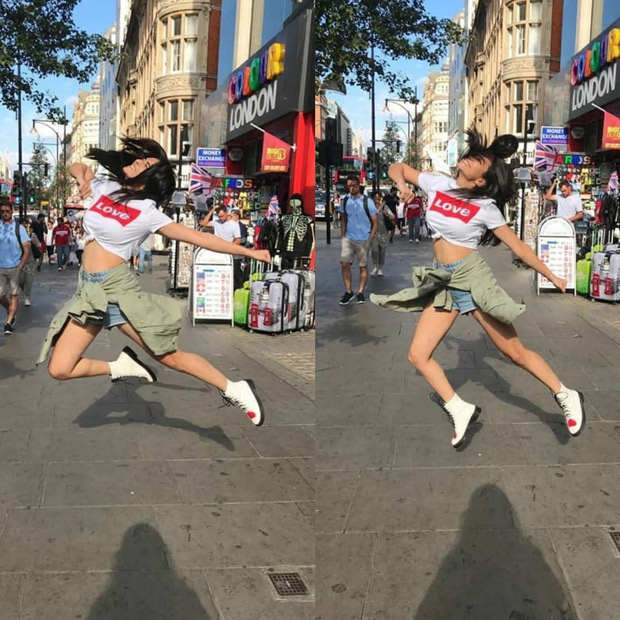 Directed by Sajid Khan, who directed the first two installments, the fourth film of the series we heard will revolve around the theme of reincarnation. Produced by Sajid Nadiadwala under the banner Nadiadwala Grandson Entertainment, Housefull 4 will release on Diwali 2019. 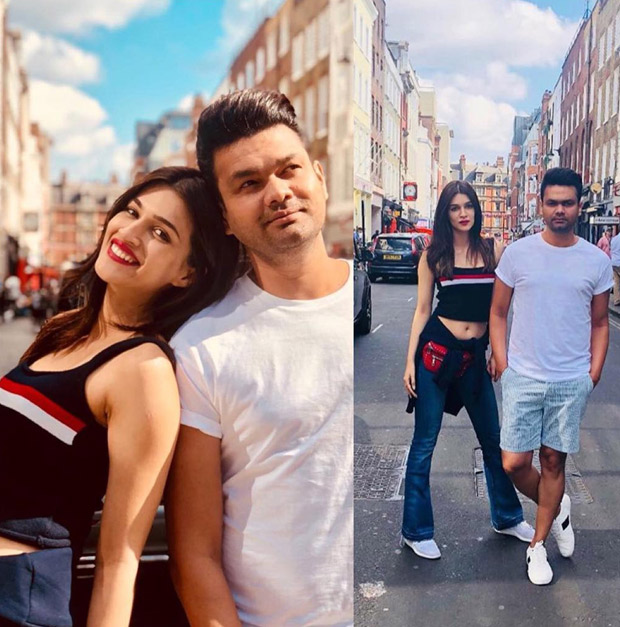