South Korean actress Seo Ye Ji is all set to star in upcoming romance drama, Eve. The shoot began last year in November. Now, the makers have released first look of the actress from the upcoming K-Drama and she looks compelling. Eve is a romance drama dealing with the inside story of a chaebol’s 2 trillion won (approximately $1.7 billion) divorce lawsuit that shocks the entire nation. Seo Ye Ji is said to play the role of Lee Ra El, who was born between a genius father and a beautiful mother. After going through an unfortunate family affair, she transforms into a woman who is likened to a “dangerous flower” with a fatal charm. She is the woman at the center of the unbelievably expensive divorce lawsuit. Park Byung Eun will be the CEO of the No. 1 corporate group in the financial world. 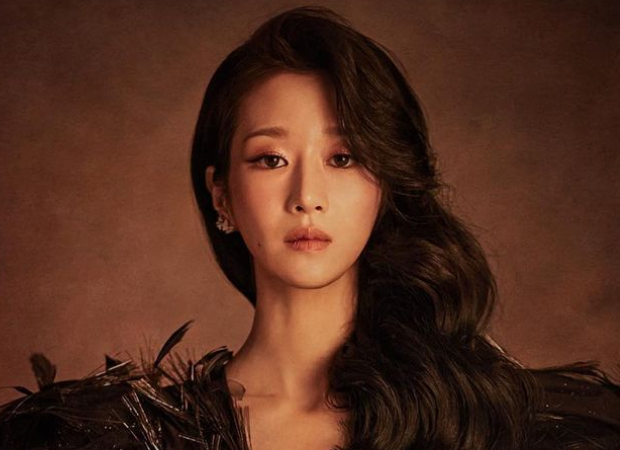 On April 28, Lee Ra El is seen in a floral elegant captivating her dark aura and stifling gaze. The actress is seen crushing a rose in her hand. The text, according to Korean tabloid Soompi, reads, “At the hottest moment, I will take you down in the coldest way.”

Lee Sang Yeob is taking on the role of Seo Eun Pyung, a human rights lawyer who gives up everything for love when he meets Lee Ra El. Yoo Sun plays Han So Ra, the only daughter of powerful politician Han Pan Ro who married into the LJ Group chaebol family. She appears beautiful and confident, but she is actually unstable on the inside and obsessed with remaining young.

Eve is penned by Yoon Young Mi whose credits include The Good Witch, Birth of the Beauty, Bride of the Sun. The drama is scheduled to premiere in the first half of 2022.