Actress Naina Singh, who is popularly known as Rhea Mehra from KumKum Bhagya is one of the most talented faces from the television industry, however the actress did not have it in a easy way. Right from enrolling herself in a beauty pageant to winning a reality show, the journey of the actress was no less than a roller coaster ride. 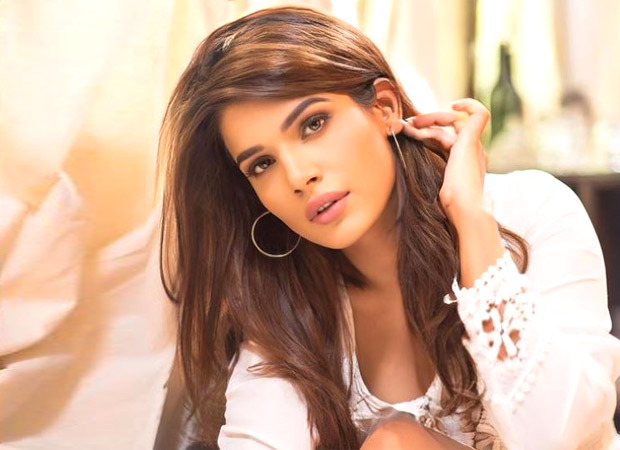 Talking about her journey, Naina said "Life has never been easy, be it the initial phase or now. In the initial days the struggle was different. Earlier we weren't famous and completely non-experienced. Currently a major part of an actors life depends on the paid collaborations and things like that, But in your initial days you are consumed by the thoughts of how are you going to pay the rent or how are you going to survive?"

She later on spoke about the added pressure an actor goes through in the process of substantializing themselves in the industry. The KumKum Bhagya actress added, "I agree, initial days were tough but these days are the toughest. We are constantly under the pressure of maintaining what we have achieved. Because once you go there's no coming back. Every phase is difficult and there is no life without struggle"

On the professional front, Naina will be soon seen doing substantial on the film and OTT front.