After releasing PEOPLE's Sexiest Man Alive 2020, the magazine has now named Selena Gomez, George Clooney, Regina King, and Dr. Anthony Fauci as PEOPLE's People of the Year 2020 who made an impact with their work. 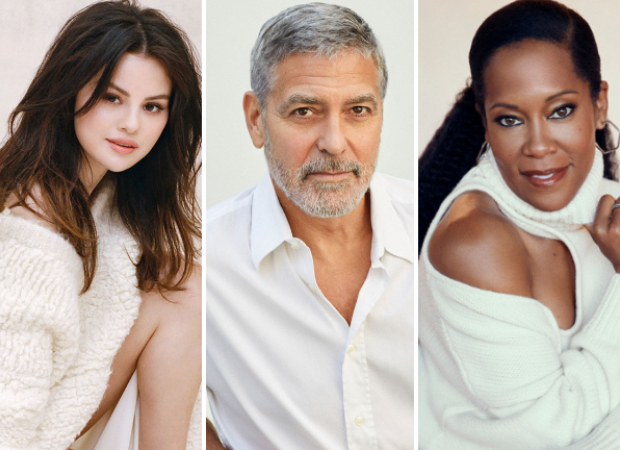 This was the year when Selena Gomez had her first No. 1 album on Billboard 200 chart, was part of HBO Max series Selena + Chef which is renewed for the new season, became part of several projects as executive products, launched her Rare Beauty brand in the hope to earn $100 million that will go to mental health services and even provided her Instagram to Black activists amid protests against police brutality.

"I don't feel like Rare Beauty would have been [possible] three or four years ago. I understand now how it feels to be on the other side, comparing myself or thinking I need to look more like this or more like that to fit in," she told the magazine.

Hollywood superstar George Clooney was mainly involved in political and social activities throughout this year. In the wake of George Floyd's death and Black Lives Matter protests, he made a $500,000 donation to the Equal Justice Initiative. He stepped up to donate $1 million amid the COVID-19 outbreak and even made a contribution after the Beirut explosion in August. “I grew up in a generation where all the people that mattered to us were being murdered, from Martin Luther King to Bobby and Jack Kennedy to Malcolm X and Medgar Evers, and all these things that counted were going on, with women’s rights, civil rights, the anti-Vietnam [war protests],” the actor told the magazine.

Actor, director, and Academy-Emmy award-winning Regina King has been named People Of The Year. This year she has been very vocal about justice for Breonna Taylor, George Floyd, and those who have been the victim of police brutality. "I don't necessarily see it as a renewed purpose. But I have a little more power now, in my choices, and in my ability to amplify a message. I have things I'm very passionate about. And I feel very lucky to be able to use my art and my voice collectively," she said.