A year ago, Avengers: Endgame released in theatres worldwide. The Marvel movie shattered several box office records beating the record set by James Cameron's The Avatar. As Chris Evans and Robert Downey. Jr bid adieu to their beloved characters Captain America and Iron Man, some characters are getting their own projects through the phase 4 films or Disney+ shows. Speaking of which, Sebastian Stan, who played Bucky Barnes in the franchise, will star in the series The Falcon and The Winter Soldier. 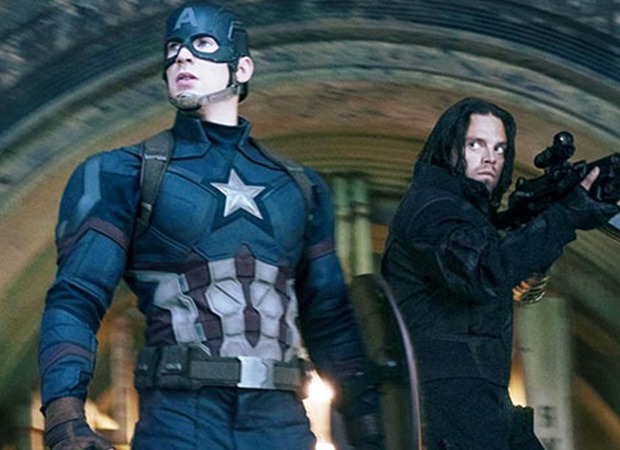 Sebastian Stan reveals why Steve Rogers did not pass on Captain America title to Bucky in Avengers: Endgame

In a recent interview with The Hollywood Reporter, Sebastian Stan shed some light on why Steve Rogers did not pass on the Captain America title to Bucky in Avengers: Endgame. “Steve is saying to Bucky… ‘I’m not going to put this thing on you. We’re both going to live our lives – the lives that were actually taken from us back in the ’40s when we enlisted’”, the actor explained.

“That’s where I felt they were at the end of the movie [Avengers: Endgame]. I don’t think there’s a desire or any conflicted thoughts about taking on that mantle. Sam, to me, was always the clear man to take on that mantle for numerous reasons, which also comes with so much more baggage that’s going to be explored in the show,” he added. “…at the end of Endgame, for either Steve or Bucky, it’s really not about the shield.”

Amid lockdown and coronavirus pandemic, it seems like The Falcon and The Winter Soldier will premiere next year!