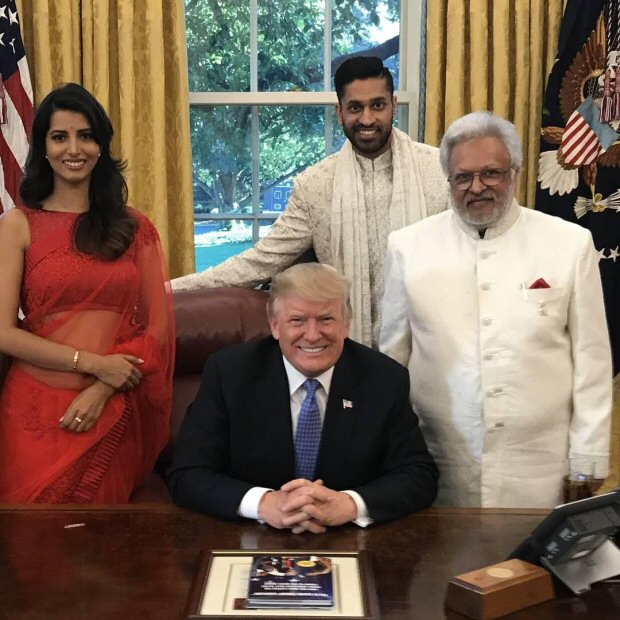 One didn't really see this coming. Ex-Miss India Manasvi, who was one of the leading ladies with Ajay Devgn in Action Jackson, is not just firmly settled in the US, she is also actively involved in quite a few social and political campaigns involving none other than President Donald Trump. A testimony to this fact was at a mega event last week when she not just welcomed the President during a special Diwali event but also spent a good one hour in his company. 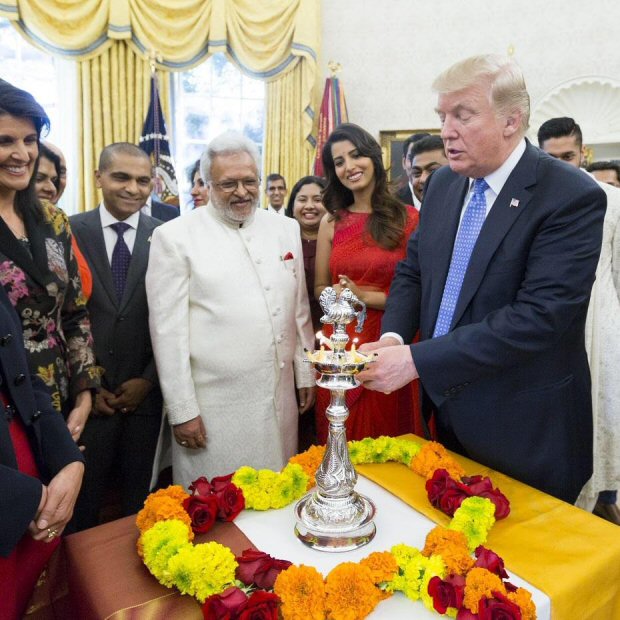 "That's right," informs a close associate of the beauty queen turned actress turned India ambassador of Republican Hindu Coalition [RHC], "This isn't the first time though that she has met President Trump. She, along with her industrialist father Shalabh Kumar, actively campaigned for Donald Trump during the US elections. The father-daughter combo have been running RHC for more than a year now and one of the initiatives pioneered by them was to work towards garnering support for Trump during 2016 United States presidential election."

While one can pretty much see on social media quite a few pictures of her along with top US politicians, that has been a result of quite a few initiatives and events that Manasvi has driven during the last few months, which has led to many connects been build. 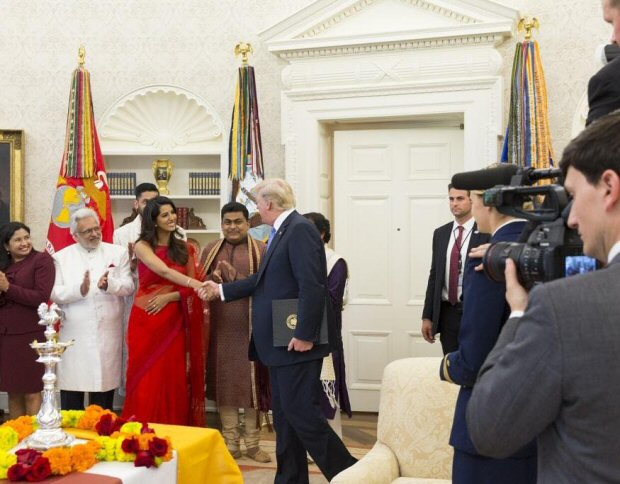 This was evidenced over the weekend gone by as well when she welcomed Donald Trump on Diwali during celebrations that lasted five days.

Says Manasvi, "One year has passed since I became RHC India Ambassador and a lot has changed decidedly for Hindus. We got the most pro-Hindu pro-India U.S. President elected and President Donald J. Trump put all terrorists and Pakistan on notice. Our community has much to celebrate this Diwali, ushering the age of best friendship between U.S. and India. Honoured to spend 60 minutes with President and first family on Diwali."

No wonder, Manasvi has taken a break from Bollywood and is working extensively with her father to take forward the RHC initiative in the US.