Sara Ali Khan made the right impression after her two debut films, Kedarnath and Simmba. Not only did she impress the masses by her crackling performances, but she also made sure that she wins the media by her appearances in public. Not surprisingly, she was soon the toast of the industry. She has appeared on many magazine covers since then! 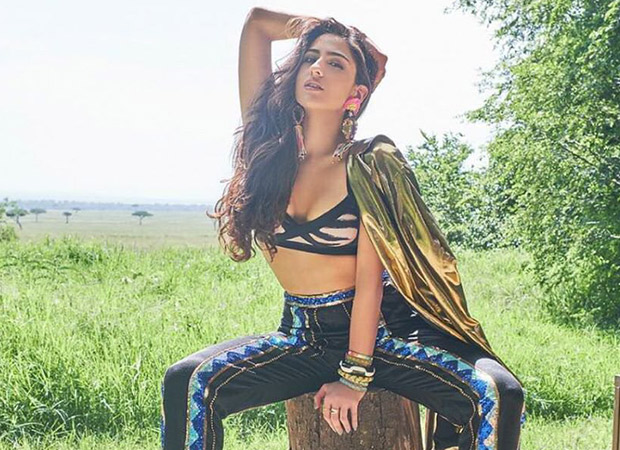 Sara took to Instagram to share a picture of herself from one of these photo shoots where she has seen a fiery avatar wearing a printed bralette with skinny trousers and a golden jacket strewn around her shoulders! She has captioned the picture with a quote which aptly justifies herself.

She has written, “There’s a fire in her. If loved and cherished she’ll warm your entire home; if abused she’ll burn your house down‼” Now, we know what we need to brace ourselves for her super-hot avatar on screen and off screen!

Sara will be seen next in Imtiaz Ali’s next, Love Aaj Kal sequel which is tentatively titled as Aaj Kal. She will also be seen in Varun Dhawan’s Coolie No 1.