Sushant Singh Rajput and Sara Ali Khan’s Kedarnath hit screens this Friday and the movie is being appreciated for the performances of its lead, especially the newcomer Sara Ali Khan. The debutant is making heads turn with her confident demeanour and candour both on and off screen. Despite comparisons to her actor parents Saif Ali Khan and Amrita Singh, Sara did not disappoint her critics. The word of mouth for the movie is decent but despite all this, the film could not release in Uttarakhand because apparently it hurt the sentiments of people there as a few politicians are rooting for the communal angle in the movie and claiming that it supports Love Jihad. The movie has been banned in Uttarakhand. Sara addressed this issue recently and claimed that she regrets that Kedarnath won’t be enjoyed by people of Uttarakhand for whom the movie is made. She claimed that it is rather unfortunate that the people did not get to see it. 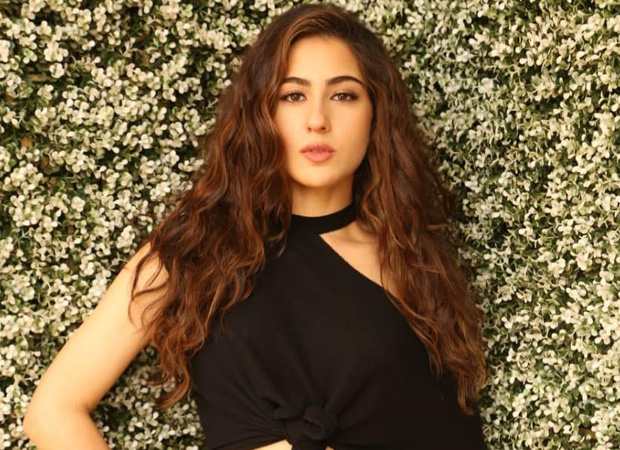 She also reminisced that she had the most wonderful time shooting for the movie in Uttarakhand but it is just so sad that these very people had to skip watching it. Sara will be seen in Simmba next with Ranveer Singh in the lead. Both the movies are coming in quick succession with each other and therefore, it is a golden opportunity for her to shine! And she is making the most of it.

Sushant Singh Rajput, on the other hand, has redeemed himself with Kedarnath. The film has taken a better opening than expected and has beat records of his earlier film, Raabta which tanked at the box office.