Sara Ali Khan, daughter of Saif Ali Khan and ex-wife Amrita Singh, made her big Bollywood debut earlier this month in Abhishek Kapoor’s Kedarnath alongside Sushant Singh Rajput. The film has crossed Rs 50 crore mark at the box office since its release on December 7, 2018. The newbie actress' performance has been highly appreciated by the audience and critics. As it turned out, the film was banned in Uttarakhand. The film was mired in controversy for hurting Hindu sentiments and promoting ‘love-jihad’. The film did not release in the state. 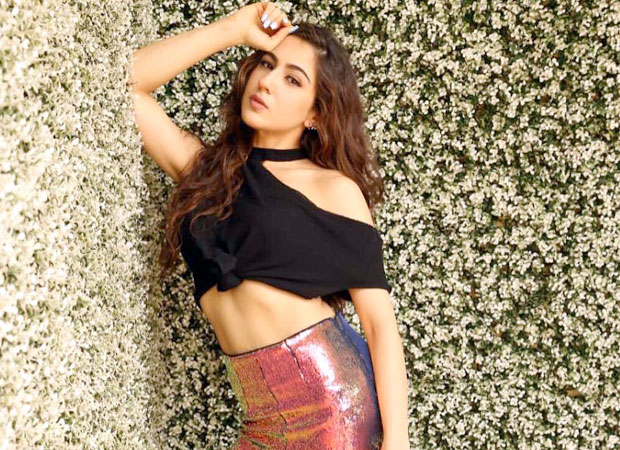 When asked how she feels about the ban in the state where she started her filming journey, Sara Ali Khan said, "Yes, I am disappointed. It is a weird kind of disappointment which hasn't come from anything else other than the fact that the place Uttarakhand has given me a lot. Those 45 days (of shooting the film) in Kedarnath has given me a lot. The least I could have done for the people over there was giving them back 'Kedarnath', the film. But now, what to do."

Though the film did not release in one state, she has been receiving love from all corners. And especially from her mom. Sharing her mother Amrita Singh's reaction to Kedarnath, Sara added, "My mother cried at the end of the film. But I would say parents and family will love and support me by default.”

Now, Sara Ali Khan is all set for the second film, Simmba which is set to release on December 28, 2018. Helmed by Rohit Shetty, the film stars Ranveer Singh in the lead.