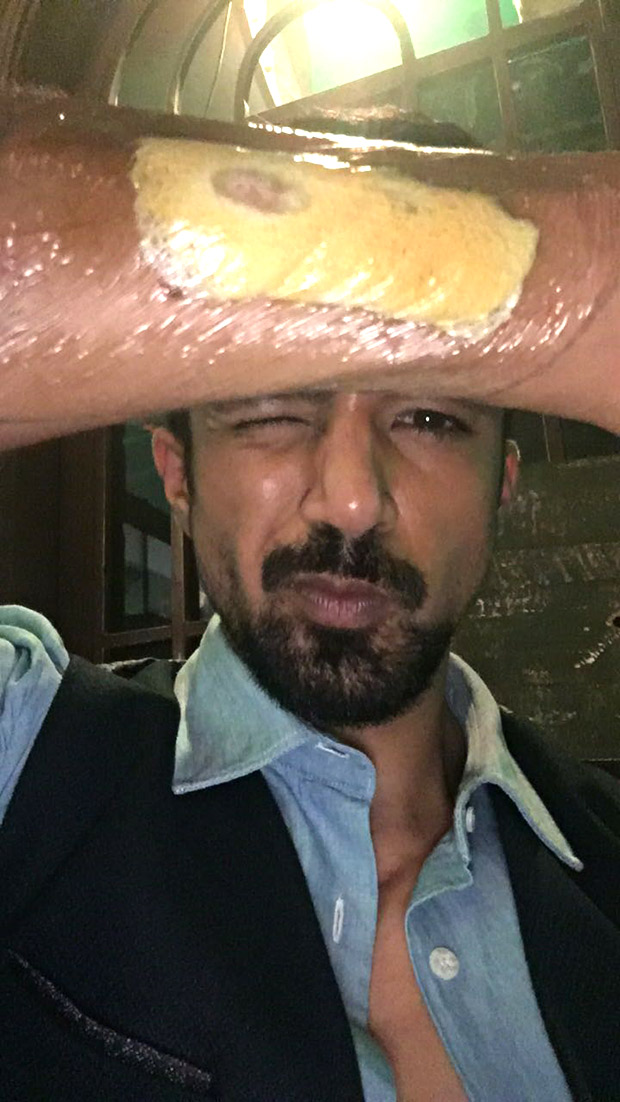 Just last weekend, we spotted the entire cast of Race 3 coming together on the sets of the controversial show Bigg Boss of which Salman Khan is the host. However, now it seems that the film that has already gone on floor had to face a setback whilst it was being shot in the city.

Saqib Saleem, who will be a part of the Race franchise for the first time, suffered a major injury on his hand whilst filming an action sequence at Mehboob Studios in suburban Mumbai. This resulted in the film’s shoot coming to a standstill. A doctor was called on set immediately and upon examination, it was seen that the actor had to get two stitches on his arm. 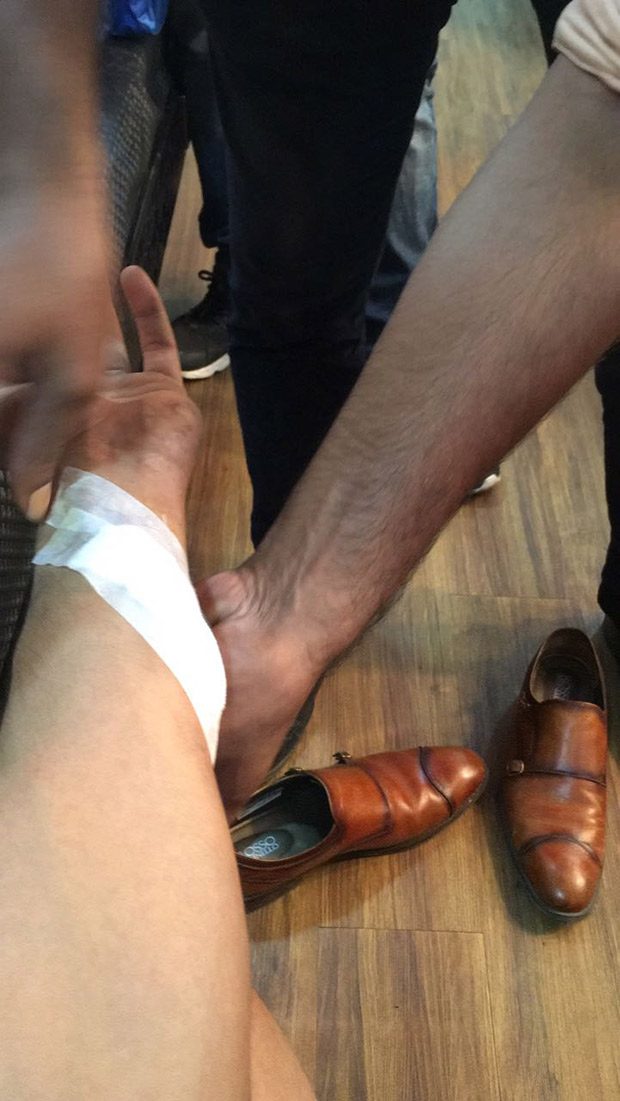 A source close to the development said, “While shooting for the action sequence Saqib injured his hand and a doctor was called on the sets. He got two stitches on his arm. The shoot was held for few hours because of this but he shot for the scene as everyone was there on the sets and didn't want to cancel it.”