Making a big-budget mainstream film has never been a cakewalk. The film is costly and hence, one has to ensure it has enough ingredients that would cater to a large number of people. India has the most diverse movie-going audience. Hence, to come up with a content that would be liked by not just the young but also the old, not just the urbanites but also the ones residing in small towns and villages and can be seen not just with friends but also with the complete family is a challenge in itself. 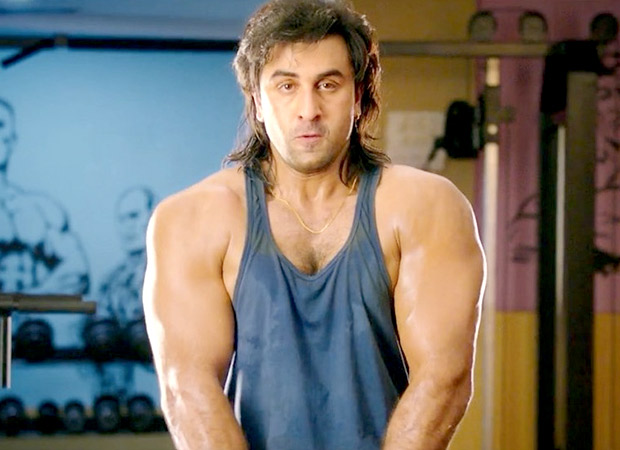 Director Rajkumar Hirani, however, has passed this challenge with flying colours and has created history, not just once but four times. All his films – Munnabhai MBBS, Lage Raho Munnabhai, 3 Idiots and PK – are extremely popular with people across the country. His films are replete with not just a good message but also dollops of humour. What’s interesting is that his jokes at times tend to go below the belt. After all, who can forget the ‘balatkaar’ speech in 3 Idiots? He even pushes the envelope and brings in toilet humour and even speaks about ragging, cheating in exams, breaking the law for friendship’s sake etc. But, he exactly knew how much he can show and where he should draw the line.

But in the case of his upcoming film Sanju, it seems that he has gone all out. Based on the controversial life of actor Sanjay Dutt, the film did seem like a risk for Rajkumar Hirani. After all, Sanjay Dutt’s life has been crazy and sensational and it doesn’t fit into the kind of films made by him. However, the teaser that was unveiled a month back had proved this perception wrong. It seemed funny and endearing and at the same time touching the uncomfortable subjects.

But the theatrical trailer, that was unveiled on May 30, presents a very different picture. It is quite interesting and intriguing but at the same time it raises an important question – does this film have mainstream appeal? The trailer shows a glimpse of things that can put off family audiences and other such section of people. And these people are very important for the success of a film, particularly a Rajkumar Hirani film. To begin with, Sanjay Dutt proclaiming that he has slept with 308 girls and Vicky Kaushal’s idea of more money means more sex can put off a section of moviegoers. Even the ‘balatkaar’ speech in 3 Idiots could have created problems but it was done funnily so nobody minded it. In case of Sanju, such kind of humour quotient is missing, at least in the trailers. Sanjay Dutt’s full monty sequence will not have the same kind of reaction that was there for Aamir Khan in Hirani’s PK. 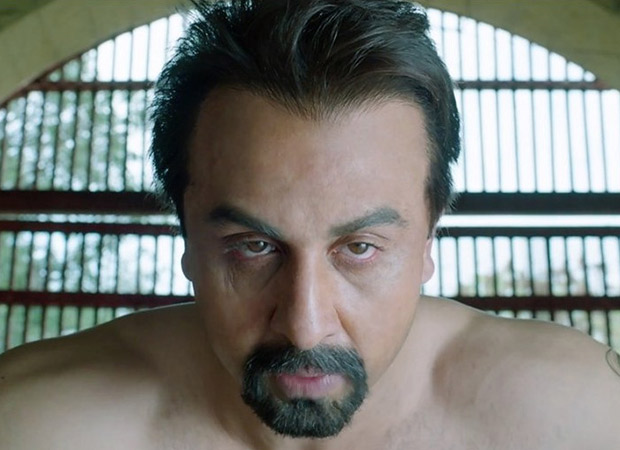 But the sequence from Sanju trailer that can really be the most shocking and off putting has to be the jail sequence. Sanjay Dutt is shown sleeping when suddenly the septic tank begins to overflow and the sewage water enters his jail cell. And the makers have gone all out in showing human waste in all its authenticity. With such visuals, it’s debatable if a lot of moviegoers would indeed come to see the film in hordes. Such kind of sequences have worked in the past in Sajid Khan’s debut directorial Heyy Babyy and Aamir Khan-produced and the much talked about Delhi Belly. But those scenes were there to induce laughter and that’s not the motive of the said scene in Sanju. Also, the stakes in both those films were not that as huge as Sanju. Sanju is a far more expensive film and there’s added pressure on the makers as Rajkumar Hirani, till date, has given only super hits and blockbusters. Hence, the expectations from trade and industry are immense that Sanju should also turn out to be the fifth consecutive success for Rajkumar Hirani. But with such kind of visuals, it remains to be seen if that’s going to be possible.

At the same time, it is brave of Rajkumar Hirani and his team to show all these bits in the trailer. They could have not shown all these scenes and come up with a very ‘safe’ and commercial trailer. But that would have amounted to cheating. Hence, they perhaps thought of showing all these scenes so that audiences venturing out to see Sanju would know what to expect. That’s quite a brave move for a film where so much is at stake.