While Sanju raked in heavy moolah at the box office, followed by the rave critic reviews at film festivals, the film has also garnered enough controversy for varied reasons. One of them is where the film is facing an allegation that filmmaker Rajkumar Hirani is trying to whitewash the image of his best friend and actor Sanjay Dutt in the latter’s biopic. Questions on the topic made it to the Indian Film Festival of Melbourne where Rajkumar was one of the chief guests. 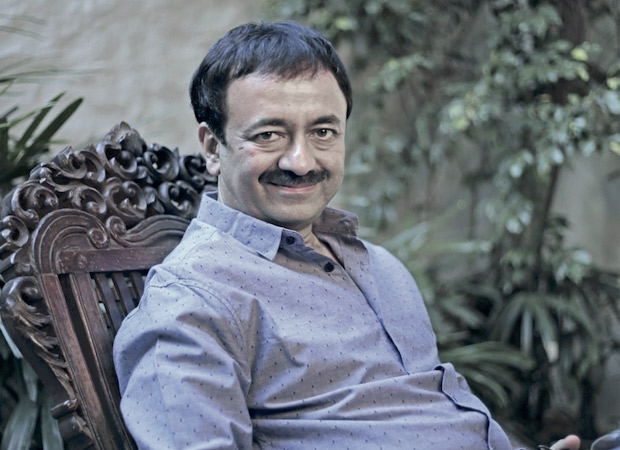 Rajkumar Hirani along with many other Bollywood celebrities like Rani Mukerji, Vicky Kaushal amongst others attended the press meet that was planned on the first day of the festival. The filmmaker was later questioned by one of the media persons about the allegations of whitewashing Sanjay Dutt’s image in Sanju. However, Rajkumar vehemently denied the same.

He also added that showcasing his girlfriends and showing that he was addicted to drugs was no way near whitewashing. Also he specifically reminded that a scene showcasing Ranbir Kapoor, who played Sanjay Dutt in the biopic, was so drugged that he slept with his best friend’s girlfriend. Rajkumar went on to question the media how it was whitewashing anyone’s image.

Besides that, he also mentioned about the media being bashed in the film referring to the scene wherein media publication had carried an article about RDX being found in a truck parked at Sanjay Dutt’s residence premises. Although the article featured a question mark without claiming anything, the film featured that the said news piece had caused havoc in Sanjay’s life. Hinting at that, Rajkumar maintained that the media failed to introspect over it and instead called the film as blaming the media.

Furthermore, he also said that he didn't make Sanju with the intention of earning money. He responded to it saying about how this biopic is not a money making devise and that he would rather have taken the Munnabhai franchise and 3 Idiots films ahead if money was the sole motive.