It has been a decade since veteran actor Feroz Khan passed away in the year 2000. The actor was not only famous for his movies but his iconic dialogues like “Abhi Hum Zinda Hain”. Till date, Feroz Khan is remembered for his flamboyant persona. Today, the Khan family is celebrating the 80th birth anniversary of the actor. 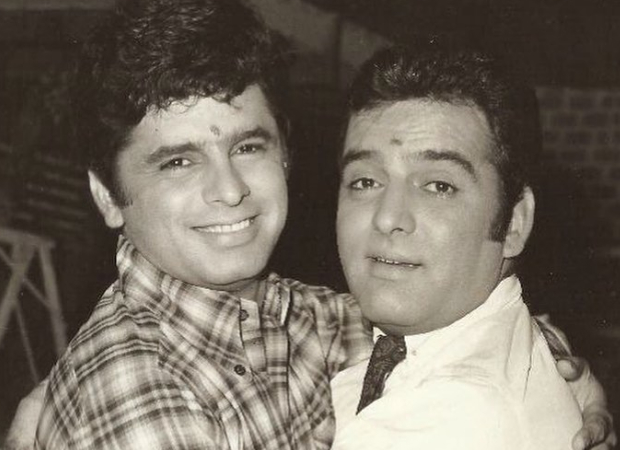 His daughter Laila Khan has also decided to pay tribute. She has put together a short video which comprises of his films, posters, popular music, unseen pictures of the family, award mentions and more. The clip released on social media platforms for all this fans.

4 times Samantha Akkineni showed us how to…