Sanjay Dutt's character of a robust villain 'Adheera' in KGF: Chapter 2 was eagerly awaited by the audience and that has gone much ahead of the expectations. The actor has proved that his persona is incomparable when it comes to playing the character to the best of its potential. 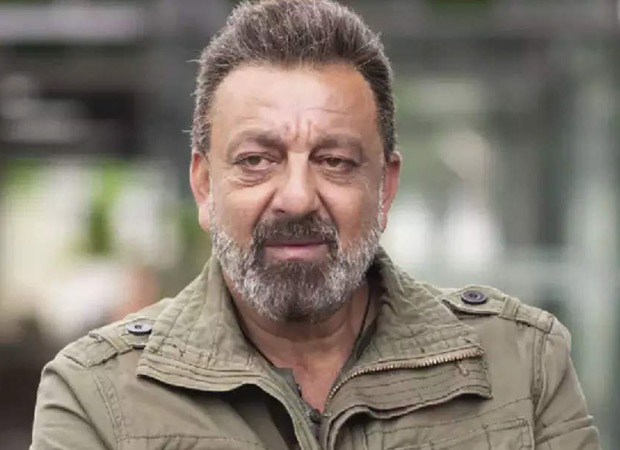 Sanjay Dutt says KGF 2 reminded him of his “own potential”; credits director Prashanth Neel for his character Adheera

Recently the actor took to his social media and shared a thankful note with his fans in which he showed gratitude towards the director Prashant Neel and his team for making it a special film in his life. “There will always be some films which will be more special than the others. Every once in a while, I seek out a film which pushes me out of my comfort zone. KGF: Chapter 2 was that film for me. It reminded me of my own potential and something about it felt like, could have fun with it. This film made me realise why cinema, at the end of the day, is a product of passion,” he said.

“Prashanth Neel, my director, had sold the vision of the menacing 'Adheera' to me. The credit for how my role turned out, goes entirely to Prashanth. As the captain of the ship, it's his dream we all brought to screen. This film will always be a reminder that everytime life pops a surprise, you have it in you to do better than that. Lots of love to my fans, family, and well-wishers. They have all been my pillars of strength,” he wrote.

With the release of KGF: Chapter 2, the fandom of Sanjay Dutt rose to the next level and the actor is enjoying the best of his fan moments wherever he goes.

On the film front, Sanjay Dutt has Ghudchadhi to be directed by Binoy Gandhi, and Shamshera and in the pipeline.

ALSO READ: Sanjay Dutt overwhelmed after his visit to the cricket stadium during IPL as fans cheer for him