It is a known fact that the Sanjay Dutt, Nargis Fakhri starrer Torbaaz is now yet again on track in Kyrgyzstan. The film, which has been in the making for quite some time now, has kicked off its new schedule and the actors are more than thrilled to start the same. Amidst many celebrations of the cast’s birthdays, now it seems that it was yet again PARTY TIME for the team of Torbaaz! 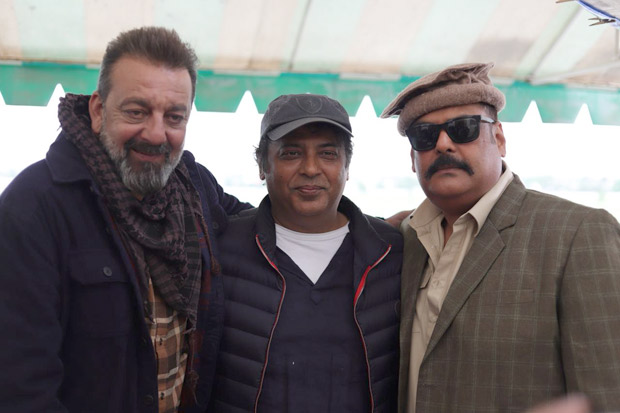 Amidst all the hectic shoot schedules, the unit took a well-deserved break when they arrived at the capital of Kyrgyzstan, Bishkek. This also coincided with the arrival on sets of the film’s presenter & Chairman Wave Group Raju Chadha. Sanjay Dutt and producer Rahul Mittra along with director Girish Malik hosted a party for Raju Chadha on the set. 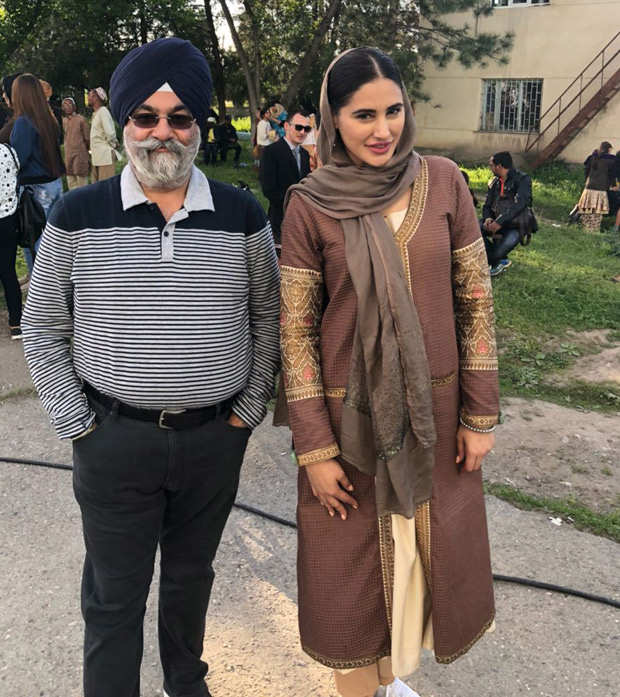 Not just that! Guess what? The venue for the said bash is 25 kilometres away from the capital in the mountains. The film starring Sanjay Dutt, Nargis Fakhri, Rahul Dev and Rahul Mittra is being shot on a massive scale.

As mentioned before, Sanjay Dutt’s next Torbaaz is currently being shot in beautiful locales of Kyrgyzstan. The crew has been shooting in difficult locations & unpredictable weather conditions in the interiors of this beautiful country. And they have now returned to the capital city of Bishkek.