Sanjay Dutt’s biopic Sanju opened to rave reviews and Ranbir Kapoor's brilliant portrayal was praised both by critics and masses. Throughout the promotion and post promotion of the film, both the makers and Dutt himself has maintained that the reason they showed the controversial actor's drug phase was because they wanted younger generation to learn from his mistakes. In a recent interview, Sanjay spoke about the gut wrenching episode from his life when his mother died and he was totally under the influence of drugs at that time. Sanju had taken drugs while his mother lay on hospital bed in coma and that was a pretty confusing and traumatic time for him. 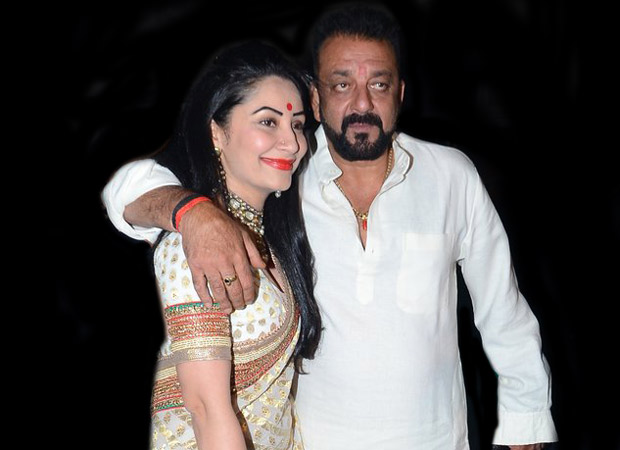 He opened up about the same and said that drug addiction is a terrible thing and there is no cure for the same. There is a chance that a drug addict will get a relapse within 5 months of quitting and so it's really risky. In his case, working out and keeping himself fit helped him overcome his addiction. He said that he hopes that as a parent he and Maanayata Dutt don't make the same mistakes like his parents: Sunil and Nargis Dutt and give in to their kids’ every demand. He also revealed that he is very tough to his children when needed and his wife thinks that if the kids don't hate their parents while growing up then something is wrong with their parenting skills.

Currently, Maanayata Dutt was seen vacationing with her kids abroad while Sanjay Dutt was in Mumbai completing his work assignments and catching up with old friend Paresh Ghelani on whom the character of Kamli, Vicky Kaushal is based on in his biopic!

Also Read: Sanjay Dutt’s daughter Trishala spills the beans on the kind of father he is