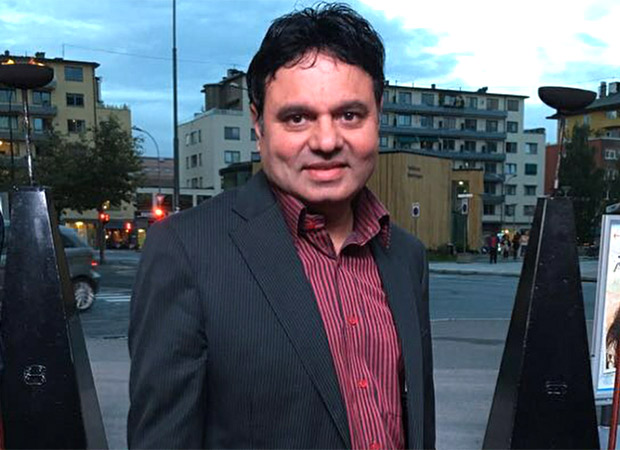 Bollywood Festival Norway is one of the biggest festival of Indian movies in the Scandinavian region. Nasrullah Qureshi, the director of the festival in an exclusive interaction with Faridoon Shahryar talks about the prestigious festival that will be held from September 8-14 in Norway. He also recalls the experience of having hosted some of the biggest stars in the past.

Could you tell us some plans for the opening ceremony of Bollywood Festival Norway in Oslo on September 8?
We are going to have Madhur Bhandarkar and Gulshan Grover at the opening. And we are also lucky to have Norwegian culture minister who shall grace the occasion with her presence. We have been doing this festival for the last 15 years and spreading love for Bollywood everywhere especially Norway.

You are having a music night as well with Jasbir Jassi and Jaspinder Narula on September 9
Yes we do have Bollywood musical night and we are hoping that people will get mesmerised by the charm of our Indian music.

How many films are showcasing in the festival?
We are approximately having 21 films. There are films like Baadshaho, there is an Iranian film Salaam Bombay, and we have lots of other films like Simran, Shubh Mangal Saavdhan, Bareilly Ki Barfi, Indu Sarkar and many more.

Several big stars have been part of Bollywood Festival Norway in the past including Salman Khan. Could you share some memories?
Yes we are lucky that way. We have had Arshad Warsi, Vidya Balan, Hema Malini, superstar Salman Khan, Sohail Khan, Anil Kapoor, Suniel Shetty, Vidya Balan, Zeenat Aman, Akshaye Khanna and many more.

How do you recall the experience of Salman coming for the premier of Dabangg?
That was a great experience. Dabangg came and that film changed the path for him. Now he is having shows by the name of Dabangg in UK. His visit has been the biggest highlight of Bollywood Festival Norway so far. He is a great human being as well.