Salman Khan has been quite busy with Bharat currently and is neck deep in promotions! The actor, during his interview, reportedly had an interesting revelation to make that left many surprised! Amongst all his super-hit and blockbuster films, when the superstar was asked which film of his, would he like to see a remake of, Khan had an unexpected reply. He revealed that he wanted to see the remake of his romantic film Love [1991] starring Revathy. Furthermore, he also had an interesting suggestion for the leading man! 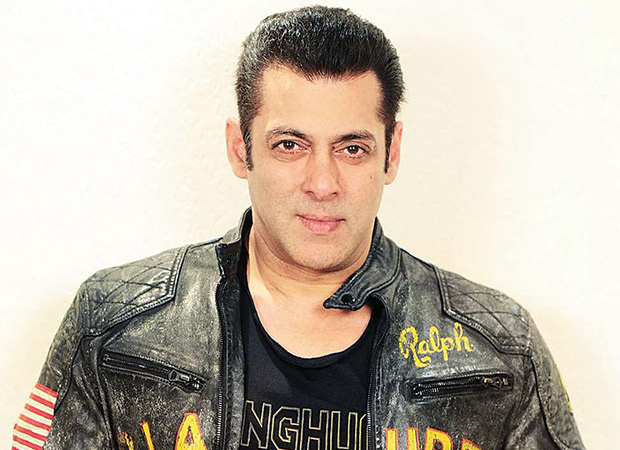 Salman Khan mentioned that he wants to see Varun Dhawan playing his role in Love. Interestingly, Varun also played Salman’s double role in the reboot version of the latter’s blockbuster Judwaa 2. Incidentally, the star didn’t have any suggestions for the leading lady! The superstar also reasoned that he chose this film of his because he found the character he played very interesting.

Coming to Love, the film was a quintessential love story with South actress Revathy playing the love interest of Khan. It featured Salman Khan in a rather brooding role. Even though, the film didn’t make it great at the box office, the music album of the film was appreciated.

On the other hand, talking about his forthcoming film Bharat, the film is an Indian adaptation of the Korean drama Ode To My Father. The film marks the second collaboration of the trio of Salman Khan, Katrina Kaif and Ali Abbas Zafar after Tiger Zinda Hai. It also stars Jackie Shroff, Disha Patani, and Sunil Grover in key roles along with Tabu in an important cameo. The film is expected to hit the big screens during Eid, on June 5 and it is produced by Bhushan Kumar and Atul Agnihotri.