Superstar Salman Khan made a comeback to the silver screens after a long time with Antim: The Final Truth. Due to the pandemic, the cinema halls were shut and for a long time, the audiences were missing the theatrical experience. Surely, this film has proved to be a treat for all of them and especially Salman Khan's  fans. 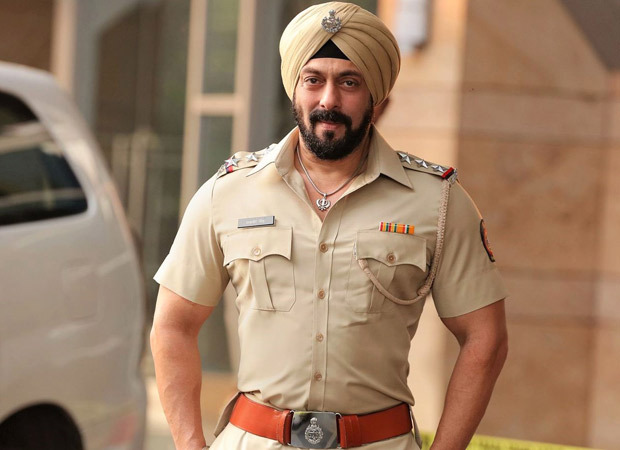 The superstar has always been known for her macho portrayal of heroes or being the family man Prem, while there is no in-between. It is also very rare for Salman Khan to not have a romantic track in his films. The actor who is known for his charm in romance has completely vanished romance in Antim: The Final Truth.

On Sunday, 28 November 2021, Salman Khan came to Mehboob Studios for a press meet and was questioned for not having a romantic track in Antim: The Final Truth.Responding to it, the actor explains that it was a conscious decision made by him and film’s director Mahesh Manjrekar. He feels Rajveer’s character would have gone off track with romance and songs. He said, "He looked good alone. From his look, it clearly signifies that he is not interested in romance and songs. He is just interested in wiping out the bad".

Salman Khan also talked about sticking to realistic space for the film while at the same time satisfying the audiences. Explaining the same, Salman said, "Be it Dabangg or Sholay – they are all real films if you take out the song and action. Dabangg is a small realistic film but we took it to the next level with songs and action scenes. In Antim too, we have enhanced the action scenes since people are used to seeing a certain level of action, but in the real space".

ALSO READ:Salman Khan says a prequel to Antim is already on his mind- ‘We already have a backstory for Rajveer Singh’