Saiee Manjrekar is all set to make her debut with the upcoming Salman Khan starrer blockbuster, Dabangg 3. Saiee will be seen playing the role of young Chulbul Pandey’s love interest. Even though her appearance in the trailer is of less duration, it seemed to have made a great impact as she already has a budding fanbase. 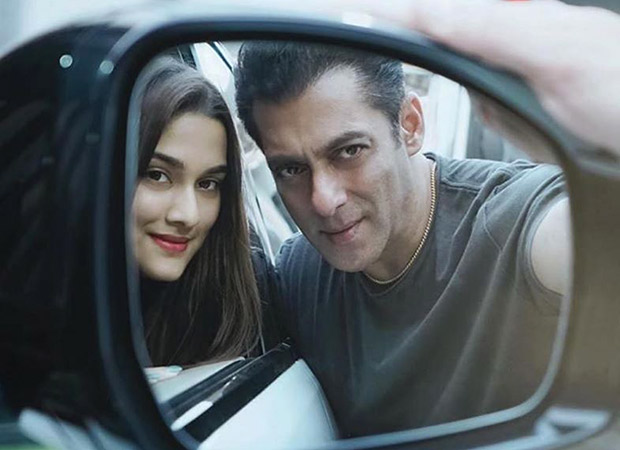 She recently posted a picture on her Instagram where she is seen posing for a quick selfie with Salman Khan. The picture looks adorable and we really can’t wait to see her perform on-screen. Posting the picture with the caption, “rare rearview selfie✨ @beingsalmankhan ???? @saajan_singh23”

Salman even reposted the picture on his Instagram, take a look at it.

Dabangg 3 is slated to release on December 20 with Sonakshi Sinha reprising her role as Rajjo and Prabhu Deva as the director.