Salman Khan has been making headlines thanks to his recent release Antim – The Final Truth doing well at the box office. Directed by Mahesh Manjrekar the film which also stars Aayush Sharma has been well received by the critics and audience alike. In view of the film’s success, Salman recently engaged with the media talking about Antim and other things in general. But what caught our attention was the actor’s revelation on why he never does kissing or love making scenes. 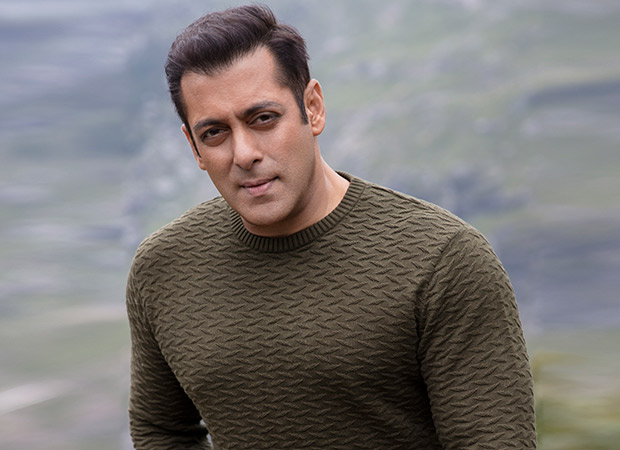 Talking about why he consciously avoids such scenes Salman Khan said, “If you see the characters I have played there has never been bad language, or exposing, or love making scenes or kissing scenes. I don’t do any of that stuff. That is the way I think cinema should be. But today there is a different trend because of OTT. I can’t even watch that content, but since people are watching, there are others making that content. Just because everyone is doing it, does not mean that I will do it as well. My mother my father, my seniors, my family, children they see these films of mine. So I like to keep them very clean.”

Back on the film front, Salman Khan’s latest release Antim – The Final Truth has been making waves at the box office. Post this, the actor has a packed schedule with multiple releases viz. Kabhi Eid Kabhi Diwali, Tiger 3, and Kick 2. Besides this, Salman will also feature in the Shah Rukh Khan starrer Pathan.