The much awaited film Radhe – Your Most Wanted Bhai released on Eid, on May 13, and though it got record streams, the reviews were not encouraging. The majority of them panned the film badly. The film starred Salman Khan and at one point, his films were not just big money spinners but also made a section of viewers happy. Today, his films might still be making money but the word of mouth is increasingly becoming negative. Besides Radhe, even Dabangg 3 (2019) and Race 3 (2018) were not well received. Bharat (2019) received mixed response and hence, underperformed. 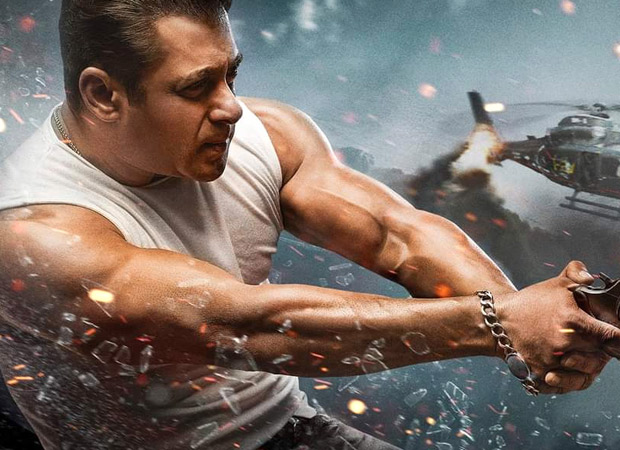 “Salman Khan needs to REBOOT instead of RECYCLING his own films. His choice of subject is not upto the mark”: Post Radhe’s negative response, Trade shares their opinion – Part 1

We asked trade experts to speak on this issue and we have documented their thoughts in this must-read, two-part series. The first part would analyse what is going wrong on the part of the superstar while the second part would be on course correction and way forward for him.

Was Radhe a hurriedly assembled project?
2 years back, a film like Radhe – Your Most Wanted Bhai was not even on the anvil. Salman Khan was all set to begin Inshallah with Sanjay Leela Bhansali and release it on Eid 2020. However, both had fallout. Salman was not keen to let go of Eid and hence, quickly put together Radhe – Your Most Wanted Bhai. Did this factor affect the final product in some way? Trade analyst Taran Adarsh says that its possible and adds, “If he wanted to bring a film on Eid, he should have come up with better content.”

Girish Johar, producer and film business analyst, also agrees, “Yes, this factor was definitely there. And now his star power is dwindling because of these reasons.” Trade analyst Atul Mohan however, doesn’t agree that the script was done in a hurried manner and that it affected the film, “Even if the script is ordinary, Salman Khan elevates it. And anyway, Radhe – Your Most Wanted Bhai had everything that you’d want in a Salman Khan film – the swag, style, action, good guy fighting a baddie, etc.”

What’s going wrong for Salman Khan?
When asked what is going wrong with Salman in his past several films, Trade expert Komal Nahta replies, “Salman’s choice of subject is not upto the mark. During Bharat’s promotions, he said on my show that he wants to have his final say in his film. So he gives his inputs in direction, music, lyrics etc. In other words, he’s shifting from his core and his attention is getting unnecessarily diverted. He told me that his logic behind doing so was that ‘If anything goes wrong, at least I can blame myself’. But why would you want to think that anything would go wrong in the first place. If he’d leave it to them, then maybe the other things would go right. He’s definitely going wrong here and he needs to correct that.” 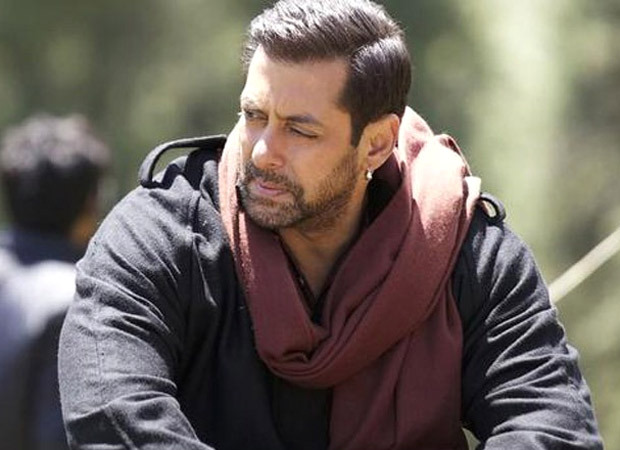 Taran Adarsh rues, “I miss the Salman of earlier days, when he used to do films like Maine Pyar Kiya (1989), Andaz Apna Apna (1994) etc. and even when he did films like Bajrangi Bhaijaan (2015) and Sultan (2016). He needs to reboot instead of recycling his own films! People are genuinely not enjoying his films nowadays. As I have always maintained, he is pied piper of the industry and the darling of the masses. His fandom is huge but he needs to step out of the comfort zone. He needs to do different kind of films, within the commercial parameters of course, like how he did that with Bajrangi Bhaijaan and Sultan. Both films were Rs. 300 crore grossers. Similarly, in the earlier days, when he did Sanam Bewafa (1991), Andaz Apna Apna, Baaghi (1990) etc., you saw different shades of Salman Khan the actor. He was ready to take risks. Where is that Salman Khan? I am looking for him.”

Girish Johar opines, “People could not digest that he’s pulling off unbelievable stunts. Even Tom Cruise films have insane action. Same goes for Fast & Furious films. But it’s done very convincingly.” He continues, “Salman, no doubt, is the biggest mass star today. So he needs to ensure that he does not leave his hardcore audience behind as they love him blindly. But at the same time, he needs to somehow tap the millennial audiences which form a large part of moviegoers in top 10 cities and also consume content on OTT. He cannot make mass films and expect the millennials to lap it up. Hence, he needs to come up with commercial yet intelligent cinema so that both types of audiences applaud his film.”

Is commerce taking precedence over content?
The other factor is that of commerce. A film like Race 3, despite the trolling and underperformance, made money. So trade pundits feel that since he knows that his films are able to earn a decent moolah, complacency has set in, as a result. Komal Nahta explains, “The whole business scenario has changed a lot. This is why these celebs are not really feeling the pinch of a ‘flop’ or a ‘bad content’ film. If you tell them their film is poorly made, they throw figures at everybody and argue, ‘Par itna paisa kamayi na meri film ne’. In today’s times, every star producer today like the Khans, Akshay Kumar, Ajay Devgn etc. will make money on the table, irrespective of how the film is. This happens in 99% of the cases. Jo film kharidta hai, uska nuksaan hota hai. But these stars move on as they have not suffered financially. The business model has changed. Star-producers satellite aur television se itna paisa bana lete hai ki cinema business is not that important as it was before. Even without theatrical, they manage to make good profits by selling rights.”

Taran Adarsh wonders that if his weak films are doing so much, then sky would be the limit for his well-made. He proves his point with examples, “Race 3 was profitable for the producers and even Salman Khan made money. But look at the business that Sultan and Bajrangi Bhaijaan did. Both were loved by one and all and hence, both films collected Rs. 300+ crore each. Compare this with Race 3 or Dabangg 3. So it proves that somewhere after the initial curiosity, the business went down.”

Watch out for the second part of this series which would highlight on the course correction and the way forward for Salman Khan, as per the trade experts.