Veteran actor Dilip Kumar, known as one of the finest stars in Indian cinema, passed away after a prolonged illness. The actor breathed his last on July 7, 2021. Tributes have been pouring in from all quarters as friends, fans, family, the Indian film industry, celebrities, and politicians are mourning the loss of the actor who died at age 98. 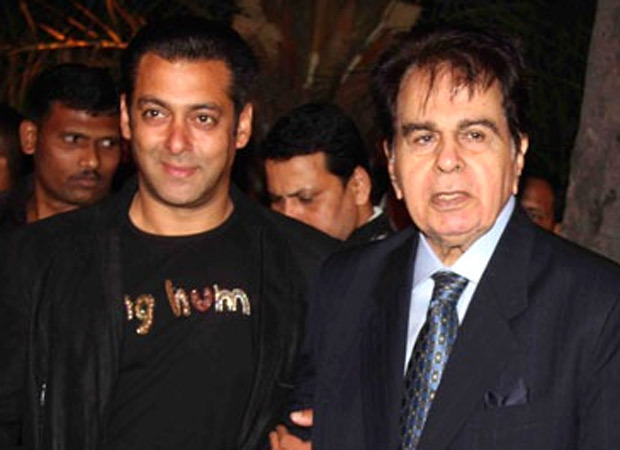 Salman Khan, who knew the actor closely, shared a photo on his social media paying tribute to the film icon. He wrote, "Best actor Indian cinema has ever seen and will ever see … #RIP Dilip Saab."

Best actor indian cinema has ever seen and will ever see … #RIP Dilip Saab pic.twitter.com/XG0PM9mjX4

Dilip Kumar was battling advanced-stage prostate cancer and his treatment was ongoing for the past 3-4 months. Cancer had spread to the other organs of the body.