Salman Khan is known to maintain his friendships. The actor may be busy with his work commitments but he makes sure to be present on several occasions for friends and family. And it seems like, Salman Khan made a point to attend a friend’s wedding after a hectic workday. 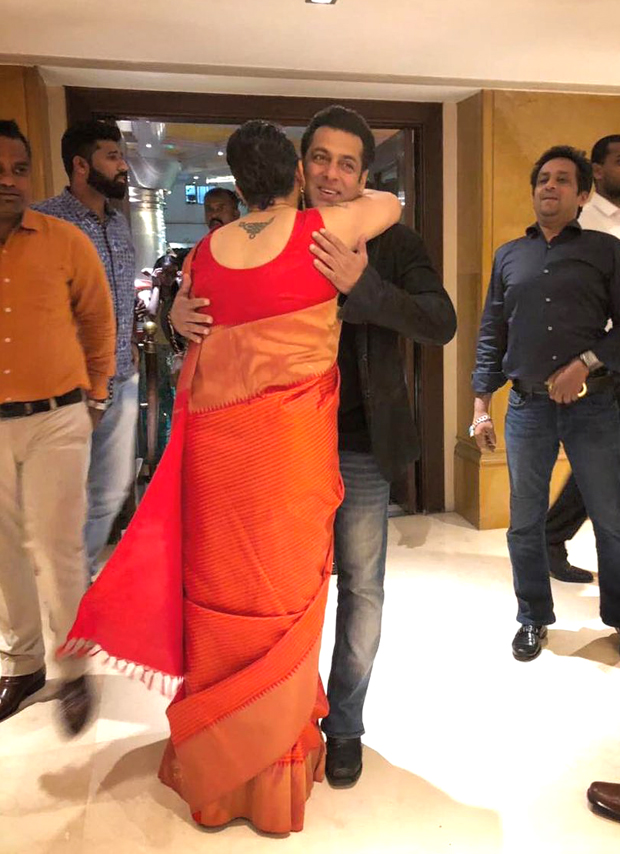 Salman Khan was recently seen at a friend Shweta Kaushik and Bob Sandvagene’s wedding, which was held on March 8th, 2018. The actor was in his regular fun mood as he was sharing a laugh with the guests. Dressed in a suit, he greeted people before enjoying the wedding festivities. The handsome actor made sure to enjoy the night to the fullest. 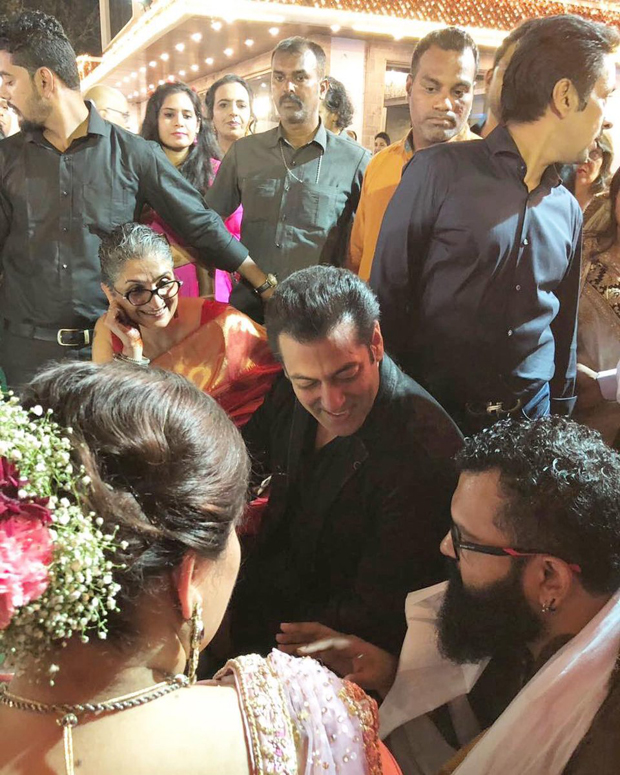 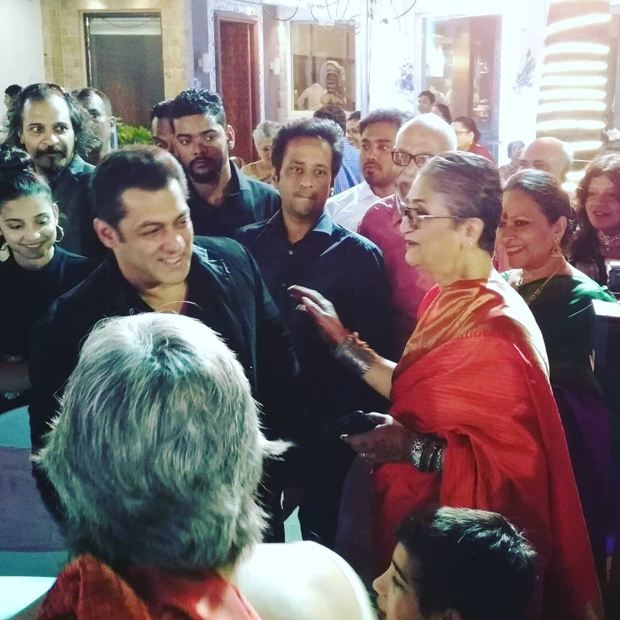 Salman Khan will soon start prep for Ali Abbas Zafar‘s next directorial, Bharat. This will be their third collaboration post the success of Sultan and Tiger Zinda Hai. Besides this, the actor will also star in the second installment of 2014 hit Kick titled Kick 2 will hit the screens on Christmas 2019.

Also Read: Salman Khan to share real-life stories of heroes who have fought for their cause